Summer 2019. I have begun writing columns for Ageless Authors that have to do with the craft of writing. The website encourages the poems, fiction, and creative nonfiction stories of people 65 years young and more. My first column appeared in early September and features authors who published for the first time at age ninety or later; the next one will arrive soon, about getting started after a hiatus. The September news also features recent contest winners and their writing plus other newsworthy items. Below is the column in pdf format--but I'd love it if you would visit www.agelessauthors.com.

“When Mourning Becomes Family Story” is an  account of my childhood in Germany.  The essay appeared in January 2019 in the on-line literary journal Cagibi. You can read it by going to "Issue #5" at  https://cagibilit.com/

"Windy Acres" is a story about my life in Wyoming. It was published in late 2017 in Blood, Water Wind, and Stone: An Anthology of Wyoming Writers. It is posted as a pdf file to the right. You can read it by clicking its title.

"Off Guard" is a work of fiction originally published in Sing! Heavenly Muse. That was some time ago but I recently submitted it to a journal that publishes pieces that were published once before.

The Reciprocity essay to the right was shared with my readers group in late 2018. Here is what one reader said in response:

"What a beautifully written, lovely story!  I enjoyed it very much."

To exit a pdf or jpg file, click the "back-arrow" rather than the "close" button

March 2017. I am about to leave Texas to return to Wyoming with a major writing project in the works--it's a good thing I no longer write weekly columns. Soon you will hear about the new venture. 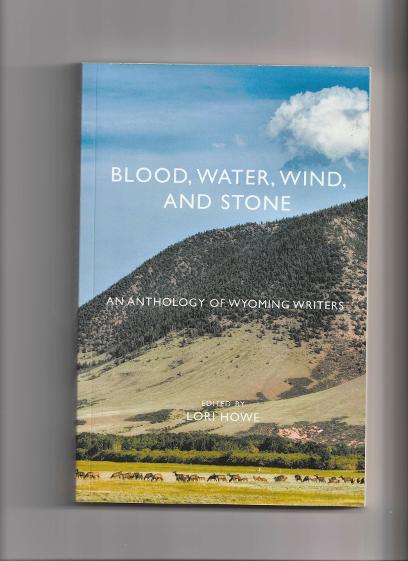 Above is the image of the anthology in which my nonfiction story "Windy Acres" appears, about the acreage south of Wheatland that has become my home. "Windy Acres" was featured  in the nonfiction section of Blood, Water, Wind, and Stone: An Anthology of Wyoming Writers.

Front cover of my poetry book 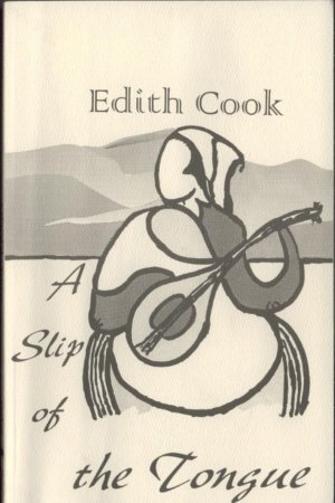 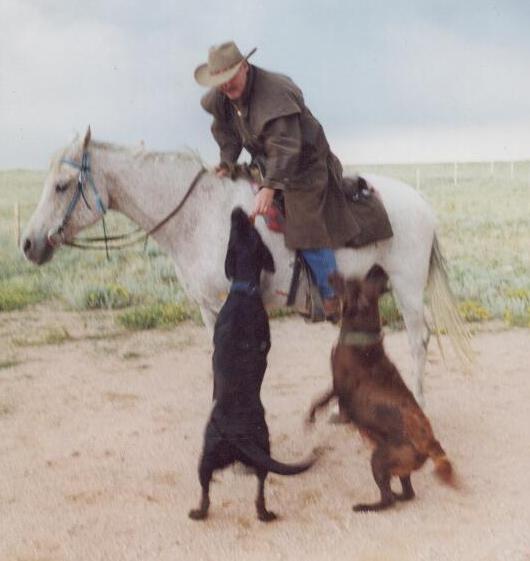 Son Walter in Wyoming, riding Western, loving his dogs and his horse, an Arabian named Amir Shallar. Walter was fourteen when he gained Amir through an essay competition in 4-H. The colt was donated to the youth agency through a stable owned by the Hearst Family in California.

Writing, to me, is a self-disclosing conversation that sets the reader at ease and hopes to invite a response. In my years as a columnist, the emailed responses I received ranged from criticism to commentary to self-disclosing input. However, even the imagined conversation between a writer and reader is an active one, based as it is on actual dialogue—with an adult child, a guitar partner, a writers’ group member, a reader. It brings new and exhilarating possibilities.

Self-disclosure does not mean self-involved as found in the “I, me, and myself” of much of today’s social media; rather, it is akin to the conversation between two guitars that begins with stutters, stops, and starts but eventually evolves in a dialogue that’s balanced and pleasurable. Musical dialogue is often continued in imaginative memory; in fact, such recollections, gathered in tranquility, are a part of daily practice. Self-disclosure requires patience rather than a focus on results. It establishes trust, thereby eliminating the need to be in control. It helps us live, at least some of the time, in equanimity with our surroundings.

A sample of a musical dialogue is the "Schwarzwaldmühle" duet between my cousin and myself in Music Gallery. This cousin, by the way,  is my aunt’s daughter, see Tante Anna below.

An example of self-disclosure is the Tante Anna segment you will find under My Writing. It came into being as a snippet of history conveyed to a family member; later, I shared it during a UU worship service that invited members to disclose a detail from their lives. By the time Tante Anna told of her mother’s death when she was eight, my my father, her only surviving sibling, had died. Since then the Tante Anna segment has become part of an essay.

On May 26, 2019, I presented a lay sermon or guest lecture at my church, Unitarian Universalist Church of Cheyenne. My topic was Erich Fromm's The Art of Loving. I used examples from my life and from other writers to explicate Fromm's theories. I had written two entire essays on the topic but used only a small portion of the most recent essay in my talk. Below is the essay that evolved from the presentation, submitted to a literary journal.

To exit a pdf or jpg file, click the "back-arrow" rather than the "close" button.

It takes effort and care to shape a text into what precisely the writer wishes to cay. When revising the essay below I saw that, not only does it contain typos but also its ideas are not arranged as they should be. Below is the revised essay of November 2018. If you are so inclined you can read the older version for comparison.

The (early) Fromm essay below is really just a glorified book report. It needs a lot of work.

September 12, 2018. Below is the book that inspired my essay on Fromm.  Above is the essay as pdf file. To read the essay, click on the file name. 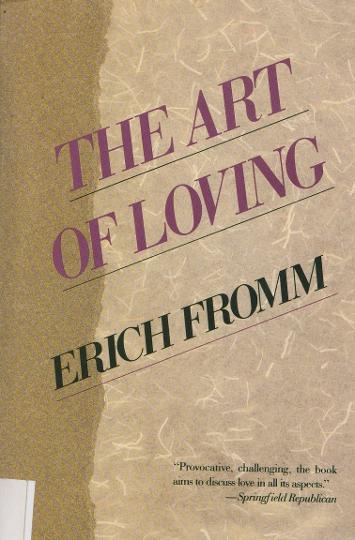 The poem belowtells of an injured hawk

This is a barely-remembered war incident

Here the speaker recognizes that her spouse is deathly ill

This poem speaks in the voice of Friedrich Nietzsche's alter- ego, the ancient Persian sage Zarathustra

Back cover of my poetry book 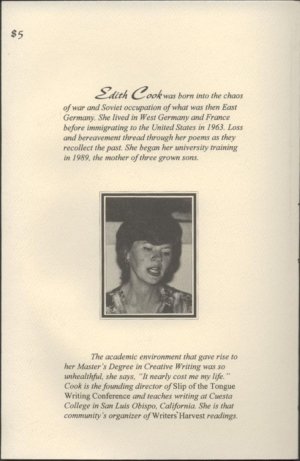 This is the horse I owned when I wrote "Off Guard," as well as some of the poems in  the above collection. In the picture, my lower leg is positioned incorrectly, but it's the only snapshot I have of me and Star Jasmine. 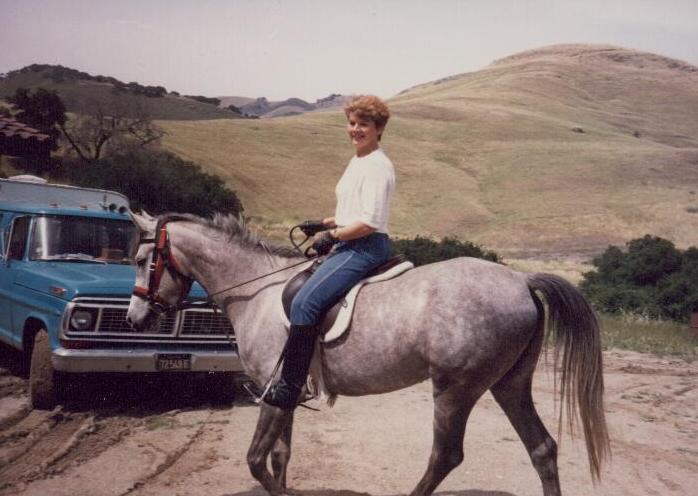 "Off Guard" is personal experience translated into fiction. The mare Hershey (and the journey with her to the tallow works depicted in  the story) were my own. It was originally published in the "Women Working" edtion of Sing! Heavenly Muse.

Below is a dated curriculum vitae of my several careers. (I have been retired for ten years now.) The CV is followed by a compilation of student comments from my classes at Austin Peay University.

Self-disclosure as enhancing both health and social relations is based on Sidney Jourard’s work in “The Transparent Self.” A key figure in the humanistic psychology of his day, Jourard suggests we increase inner strength by being true to the self, by following our values, and by disclosing the inner self to others. Another early influence was his colleague Gordon Allport, whose commentaries on Viktor Frankl live within me as recurring memory.