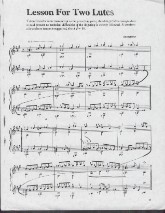 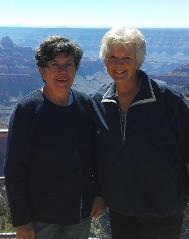 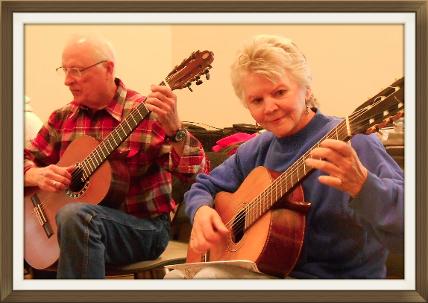 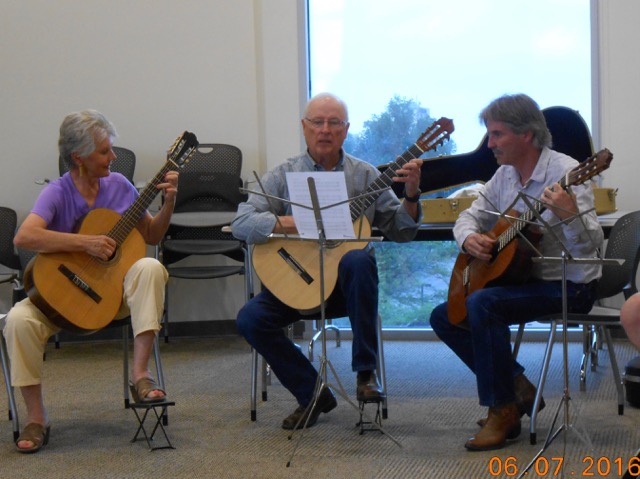 Working on this: “Autumn” and “Winter” from Montes’s  Little Four Seasons, plus Teleman’s “Passepied” for three lutes 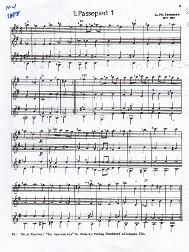 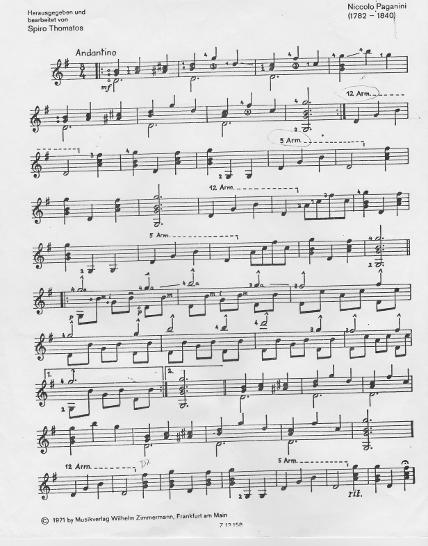 At a previous December meeting of the Cheyenne Guitar Society (CGS), guitar partner Russell Williams and I played the Two Lutes study (to the left of The Three Ravens).

Later we performed a guitar-duet version of the first four movements of Paganini's Duetto Amoroso, a spectacularly showy and sensuous composition. Russ played the demanding violin score; I confined myself to the accompaniment--simpler to play. I practiced while in Texas by playing along to the YouTube performance, below.

More recently we played "Spring" and "Summer" from the Alfonso Montes composition, The Little Four Seasons.

The Three Ravens I performed with the choir and congregation of Unitarian Universalist Church of Cheyenne; the instrumental version I played at CGS.

Lately I've also practiced with CGS members Bill Bailey and Susan Janke. Currently Susan is often out of state; however, she and her partner are relocating their business into Cheyenne, which means we'll see her more regularly at future CGS meetings. 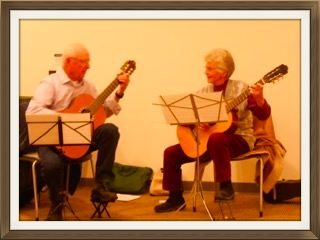 The photo above is from a music group, "Naturfreunde"--"Friends of Nature" in Germany, circa 1960, in which I played mandolin. The banner in back reads "Heimatnachmittag"--"An Afternoon in the Home Country." 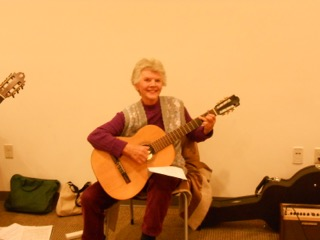 The pieces below have been committed to memory. Ever since my instruction book alerted me to its importance, I’ve been attentive to memorizing. 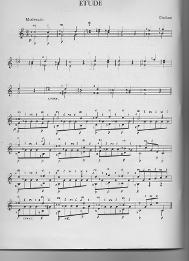 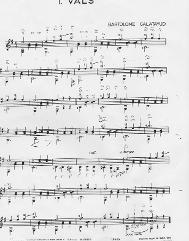 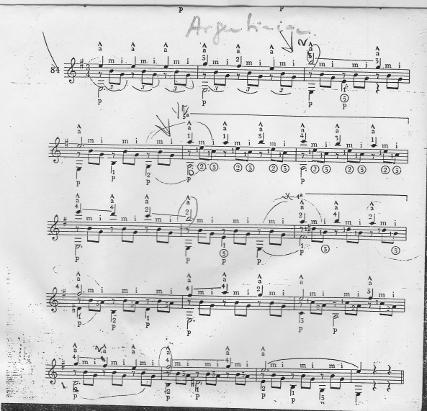