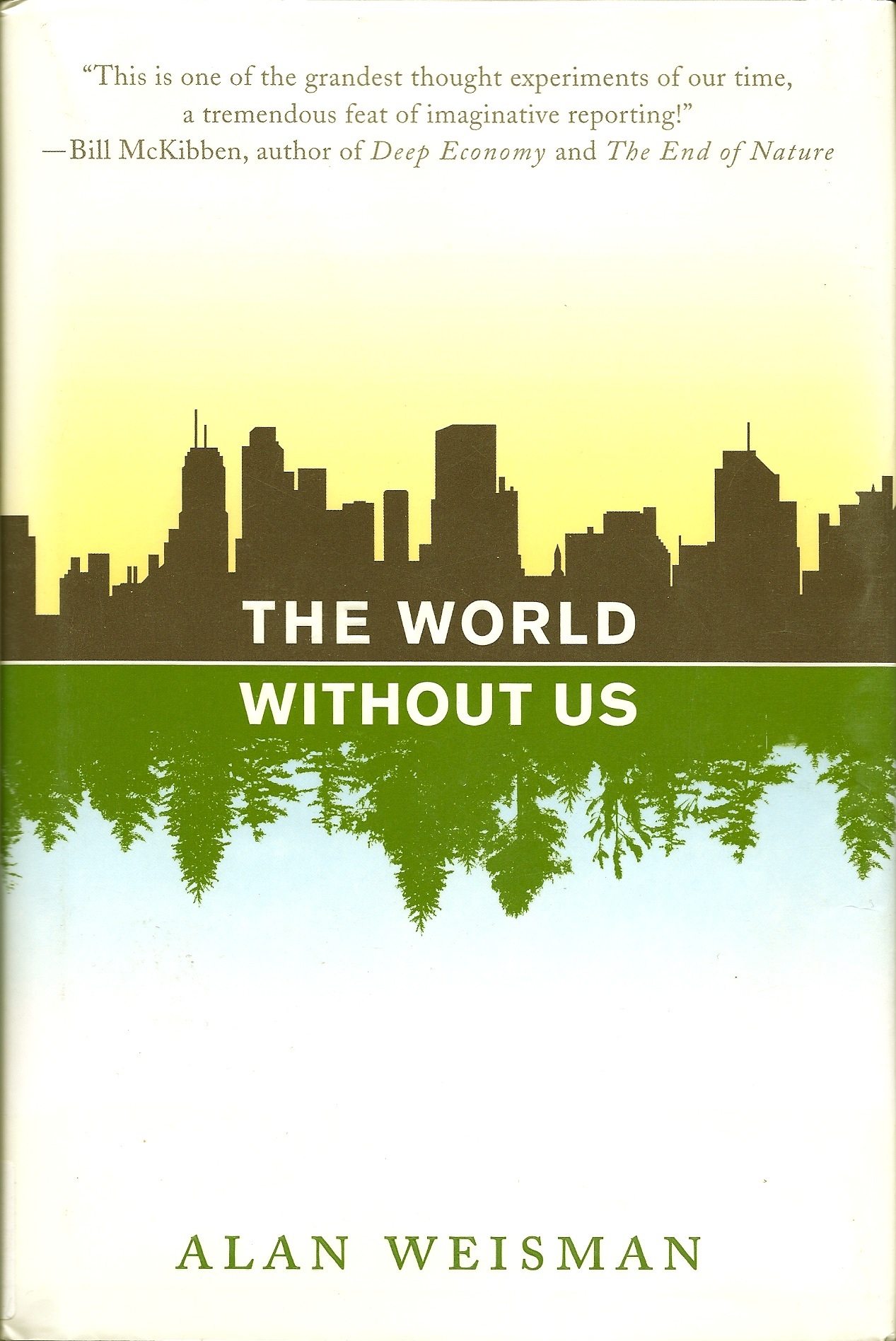 A year ago I first proposed to write a column for the Wyoming Tribune Eagle (WTE). Since then the column has become a weekly feature and I have made it a point to write regularly. Readers sometimes ask whether these pieces are something I've written before and hold in reserve. My answer usually is, no, I compose every week anew.

There are times, though, when I rely on an earlier piece and reshape it to require the newspaper directives of word limit, AP style, and so forth. Sometimes my springboard is a blog from my website; sometimes I re-write an essay from my unpublished collection.

Such is the case with the recently submitted "Blanchard" essay that, my editor says, will appear during the week of August 26. Today I am working on an essay that has its origin in my re-reading of Alan Weisman's The World Without Us. The first time I read this book soon after it appeared in 2005, reading it made me so anxious, I was able to skim only parts of it. The thought that my children or their children will cease to exist--worse, will likely face a horrible demise--caused me unbearable pain. This time I read the book from beginning to end.

I've had help. In between I studied the findings of a number or scientists on global warming, which brought me to the conclusion that humanity it headed for its inevitable and ignoble demise. For example, Richard Dawkins in The Ancestor's Tale makes clear that extinctions have happened repeatedly to a variety of life forms, at times wiping out so many of them that only a few single-celled ameba or some worms survived for millions of years. Yet variety eventually rebounded.

The massive extinctions that are happening now, by contrast to earlier ones, are human-caused and will likely take humans with it. As competition for vanishing resources revs up, so does warfare. Dawkins thinks that our downfall will likely be cause by a nuclear confrontation. Even then, he thinks, some forms of life will survive, if only a radioactive "ratkind" that will feast on our remains, then crash and turn on the cockroaches that will have scavenged alongside them.

Some future dawning may see rats the size of kangaroos hopping about. Not exactly a comforting thought as you contemplate family members and their descendants. Likely James Hansen feels the same despair as he ponders his grandchildren. 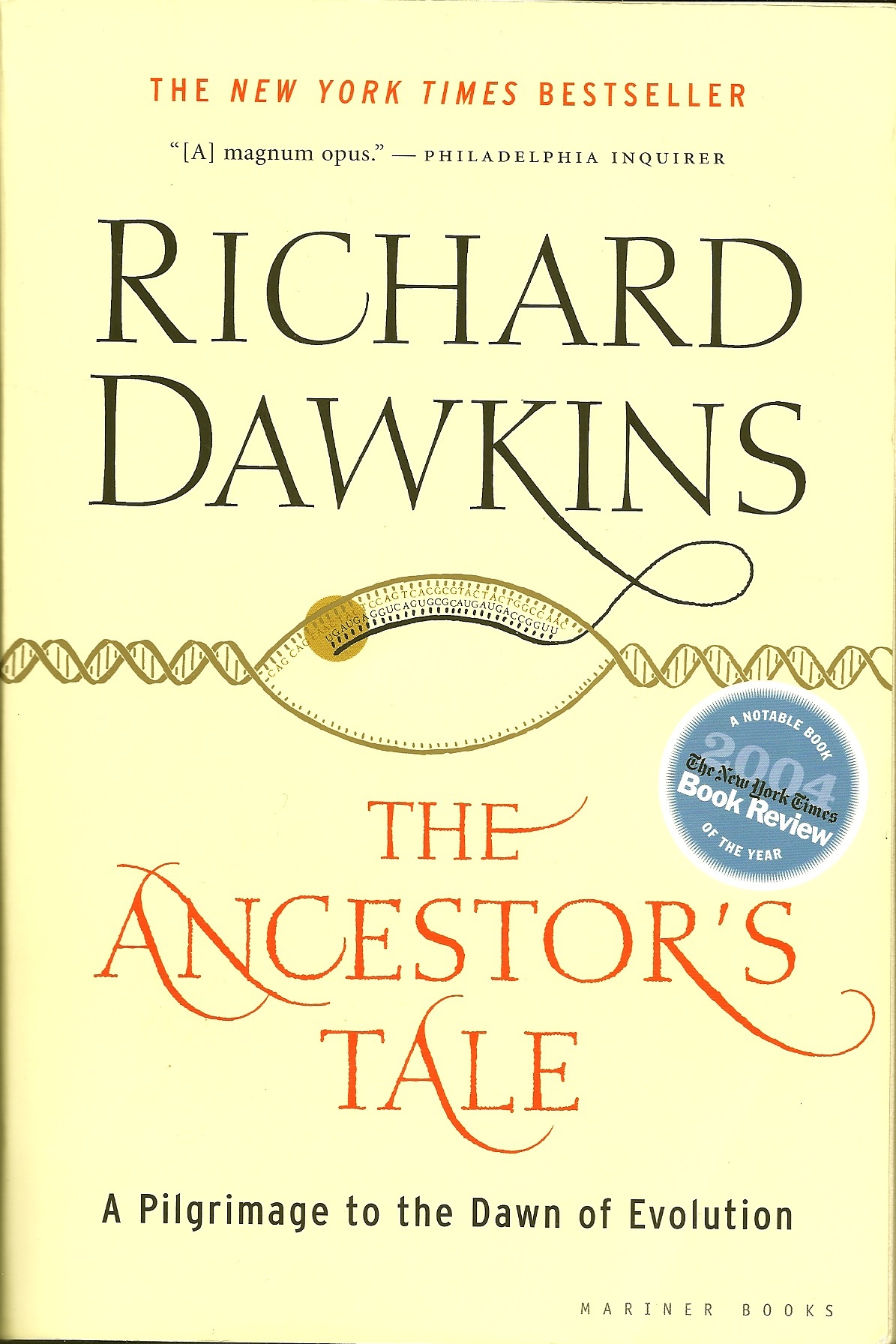