Posted by Edith Cook on Thursday, February 9, 2012 Under: Reading Life 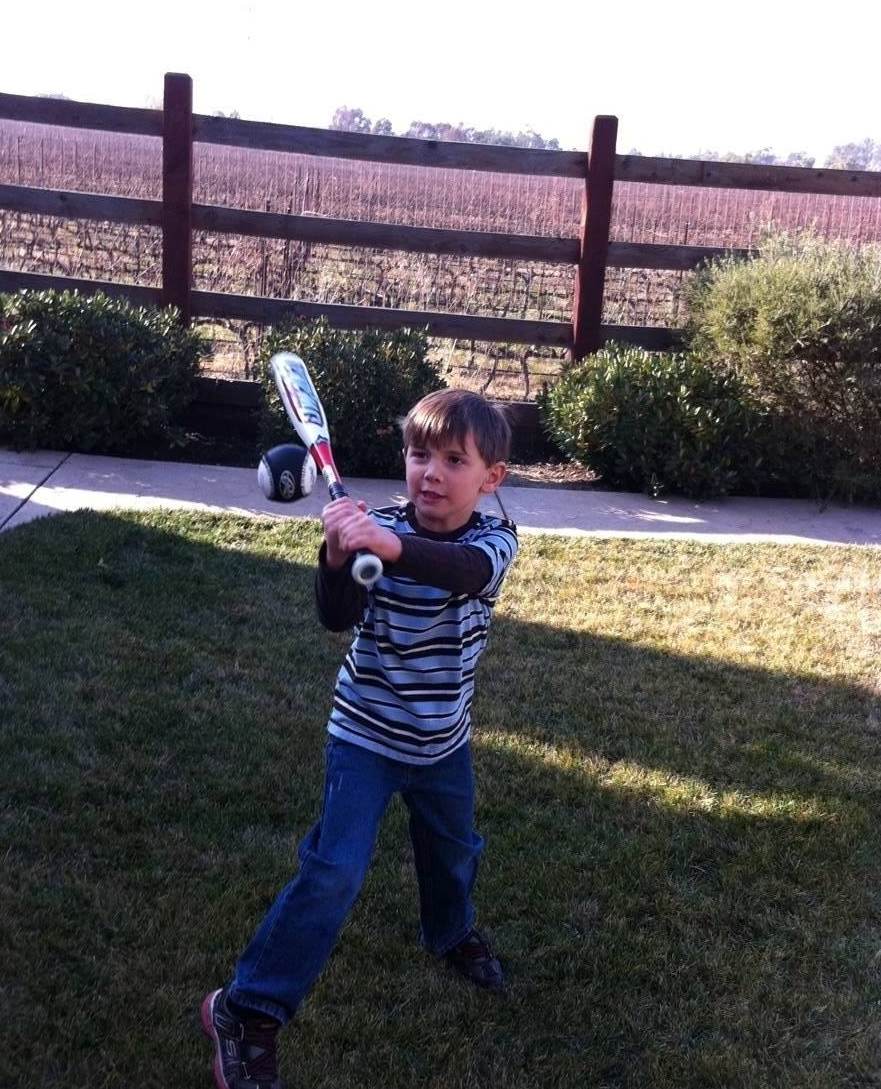 Fretting about the future is as useless as bemoaning the past; still, as sentient beings we can't help wonder what the future might bring, just as we can't keep ourselves from considering past acts that we might have handled better. As we age, the future is less important for our own existence--we know where we are headed--as it is for the continued existence of a child or grandchild. What does life have in store for this boy twenty years from now, when he'll be in search of a mate and a job that might secure him a worthwhile position in society?
The prognosis is not good. Experts tell us, our faith in continued growth is sadly mistaken: Earth's resources are finite, and we use them up at a unconscionable pace. Some scientists, Richard Leakey among them, point out that we exist in the midst of an extinction event, brought on by our own folly, the Sixth Extinction. Unlike the previous five, which were caused by geologic upheaval or meteor impact, this current one is solely due to human disturbance of the web of life. We have intruded on the natural world and its organisms to an unimaginable and unfathomable extent. Scientists know that species go extinct at a daily clip--but these are only the extinctions we know of; many others proceed undocumented. We delude ourselves that it does not matter if natural flora and fauna disappear--economists foolishly assure us we can render these extinctions unimportant because we have seed banks and genetic engineering to take the place of what' lost. But Jonathan Balcombe in Second Nature documents that we cannot reconcile continued economic growth with the facts of a finite system. Overpopulation is the most serious threat to the planet and to our own survival as a species, for the extinction of our fellow organisms presages our own.

How can we keep in mind these contradictory ideas: I want my grandchild to live and grow. The unprecedented growth of human populations practically mandates that our species will crash just as others have crashed before us, many at our own instigation. I am at a loss. 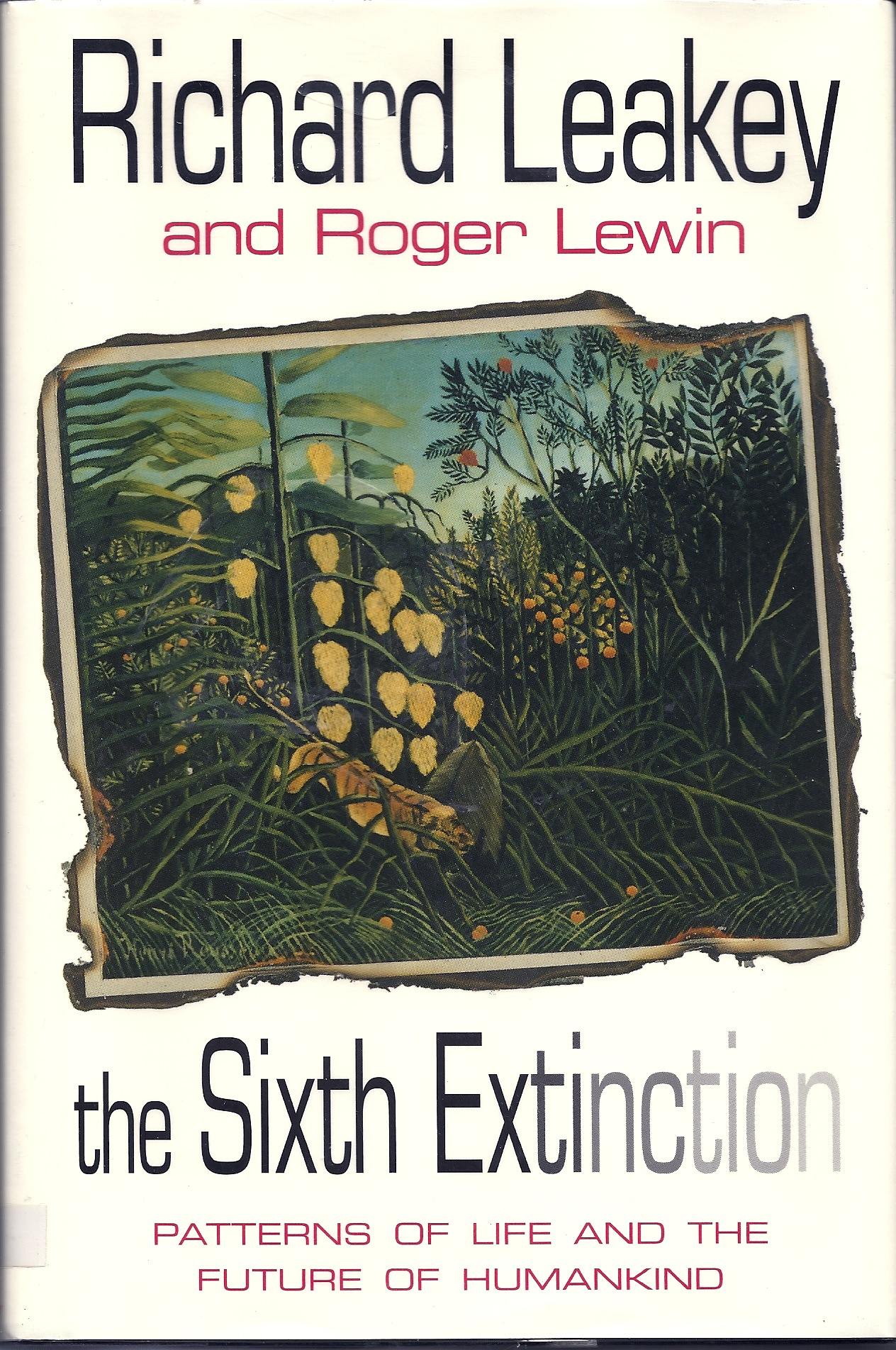