Posted by Edith Cook on Saturday, April 21, 2012 Under: Reading Life 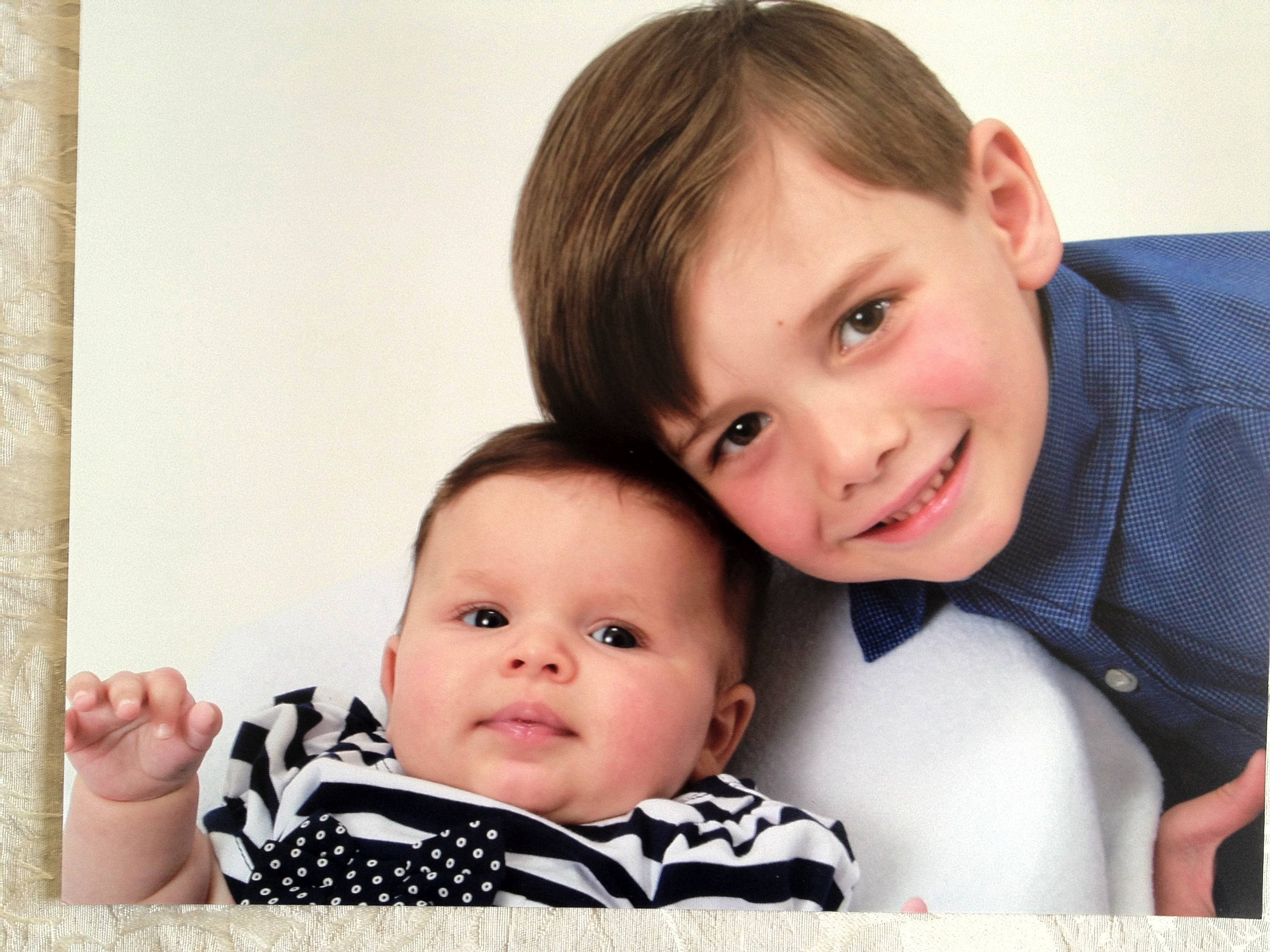 What will their future be like? At the end of 2011, CO2 concentrations were roughly 392 ppm, writes Michael Mann. If current trends continue, we will have reached 450 ppm by 2030. This means we will have locked in a warming of the climate that's dangerous far beyond what we have thus far witnessed. Devastating sea level rise, more powerful hurricanes, more widespread drought, and increased weather extremes are the consequences, with terrible impacts on human life and health. We should have started reducing CO2 concentrations two decades ago, to get them back to 1990 levels of 350 ppm. This is the number Bill McKibben urges in his website, 350.org

Mann explains some of the reasons why politicians and government officials have failed to act in the face of the enormous oncoming catatrophe: the Climate Wars, instigated by the fossil fuel industry, which financed massive disinformation campaigns to confuse the public and drive governments into a cul-de-sac of inaction.

Terry Eagleton says that corporate capitalism can't help but drive on in ever-increasing expansion of its productive powers. Under these circumstances, reducing CO2 levels within the next two decades doesn't have a chance. Poor benighted fools! Within a few decades their greed will have ruined life for everyone, including their own children, but they prefer not to notice.