Posted by Edith Cook on Thursday, February 21, 2013 Under: Reading Life 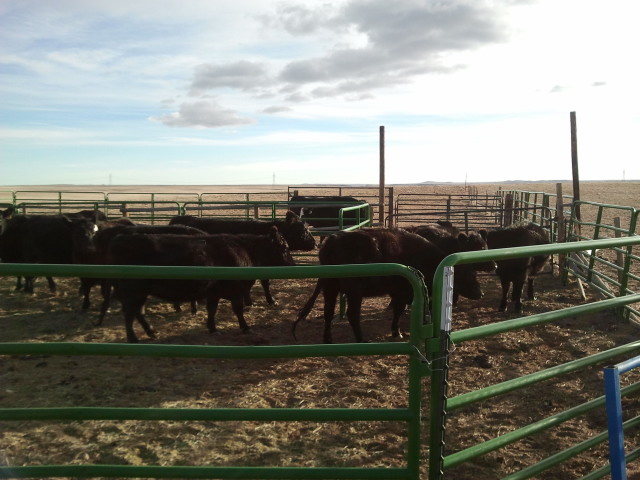 As of February 20, the cows are gone. All of them. Walter says he's "out of the cow business." I know it saddens him, though he doesn't say much about it. As for his younger brother, who had entered the venture with him--who knows? The fact is, neither Walter's pasture nor my wheat field can sustain the herd, and the hay Walt bought in the fall is all eaten up.

My wheat production, too, is on the brink of collapse. Walt and I are but two of many ranchers and farmers in Wyoming--actually, in the West. It's too dry. No rain, hardly any snow. Just wind and freezing temps. It is sad.

How quickly it's over. We started seven years ago. I wish I could have something good to say about this outcome.

Tags: "wyoming" "ranching"
« Back to posts