Your Letter-to-the-Editor comments on my recent WTE column are both interesting and welcomed. What follows may serve as clarification of my professional stance.

I am not a journalist. In my most recent career, from which I have since retired, I trained as English professor and taught a variety of literature and writing courses. For fifteen years before that, I helped my late husband establish and maintain his Calif. law office. Prior to immigrating to the U.S., I worked as industrial translator.

At one point in my checkered teaching career I was persuaded to teach a course in journalism with attendant work-study. It was a political disaster and the final blow to my short-lived stint as assistant professor at Dakota Wesleyan University. The remainder of my (untenured) teaching years I absolved in Tennessee state- and private universities.

When I signed up for your symposium, my WTE column was not yet a gleam in the eye. Rather, I frequently attend UWYO public offerings; first, because my son currently serves as one of the university’s brucellosis research scientists; second, because a beloved mentor, Terry Tempest Williams, a couple of years ago was invited to the annual position of Eminent Writer in Residence. Ms. Williams’s books and lectures on our natural environment are based on a combination of scholarship and first-hand observation, as you may glean from her site, www.coyoteclan.com. At UWYO her position was contested by legislators beholden to the fossil-fuel industry who threatened that certain funding would dry up unless Ms. Williams was terminated forthwith; thankfully, the administration stood by its choice. I witnessed a revealing performance by an oilman and his senatorial sidekick during a Williams “Wyoming Weather Reports” workshop in Casper.

My decision to offer an opinion column on environmental issues arrived in response to the three weeks of civil-disobedience sit-ins across from the White House that protested the proposed Keystone XL tar-sands oil pipeline, pushed onward by President Obama and Secretary of State Hillary Clinton. The protests, which lasted from mid-August to early September, drew scarce coverage in the media, but activists held our attention via blogs and emails. Sudhanker Banerjee’s climatestorytellers took up the banner, so did Lester Brown’s earthpolicynews, the Utne Reader, and 350.org. NASA scientist James Hansen, one of this country’s most outspoken and prominent climatologists, was arrested during the protests, along with more than a thousand activists and demonstrators.

If, as you say, your students are encouraged in responsible scholarship, it won’t be long before an essay crosses your desk that discusses Hansen’s observations regarding the fossil-fuel industry’s greenhouse-gas emissions (of which CO2 is but one, albeit the largest), Storms of My Grandchildren: The Truth About the Coming Climate Catastrophe and Our Last Chance to Save Humanity, or perhaps James Hoggan and Richard Littlemore’s Climate Cover-Up: The Crusade to Deny Global Warming with its meticulously-researched documentation of the 20-plus years and billions of dollars the industry has devoted to disseminating coldly-calculated misinformation regarding climate change. I take the liberty to attach scanned copies of the books’ frontal dust-covers. A CD produced by Theo Colborn, Ph.D., What You Need to Know About Natural Gas Production, is available for free from the TEDX website, which I urge you to visit.

When I approached your table, I did so as informed reader rather than writer. I took time to describe the  posters as anti-fracking, and I quoted their messages of “Fracking—No Way” and “SER Promotes Pollution.” I also pointed out that the posters were mounted on trucks parked in the street, not in the Hilton parking lot. Apparently the latter comment prompted you to speculate that they were student posters. You did mention that you had not seen them.

Additionally, I tried to express my dismay that the UWYO symposium failed to devote a single session to the climate-change facts of the practice as presented by Jim Hansen and also by Lester Brown. On this I endeavored to speak during questions-and-answers of that morning’s 9:30 session, the topic of which included the words, “Mitigating Environmental Concerns.” Regrettably, I was one of the people not called on because of time constrains. To mitigate “concerns” is a far cry from alleviating actual damages imposed on a given environment and the humans who inhabit it.

Another objection relates to the industry’s obscenely-high rate of fatal accidents, addressed in my prior column. Subsequently a study by State Epidemiologist Tim Ryan, submitted at the recent Wyoming Oil & Gas Industry Safety Alliance’s summit in Casper, shows that the dismal record continued through 2008. An upcoming LCCC two-part series, Oil and Gas in Wyoming, will feature some speakers who presented at your symposium. I intend to make myself heard at the college’s venue.

Be assured that I look forward to continuing the dialogue with you, which cannot but promote our respective quests toward an approximation of the truth, however flawed these efforts may be. Your scanned comments together with the present response are reflected on www.edithcook.com under “Blog News.” 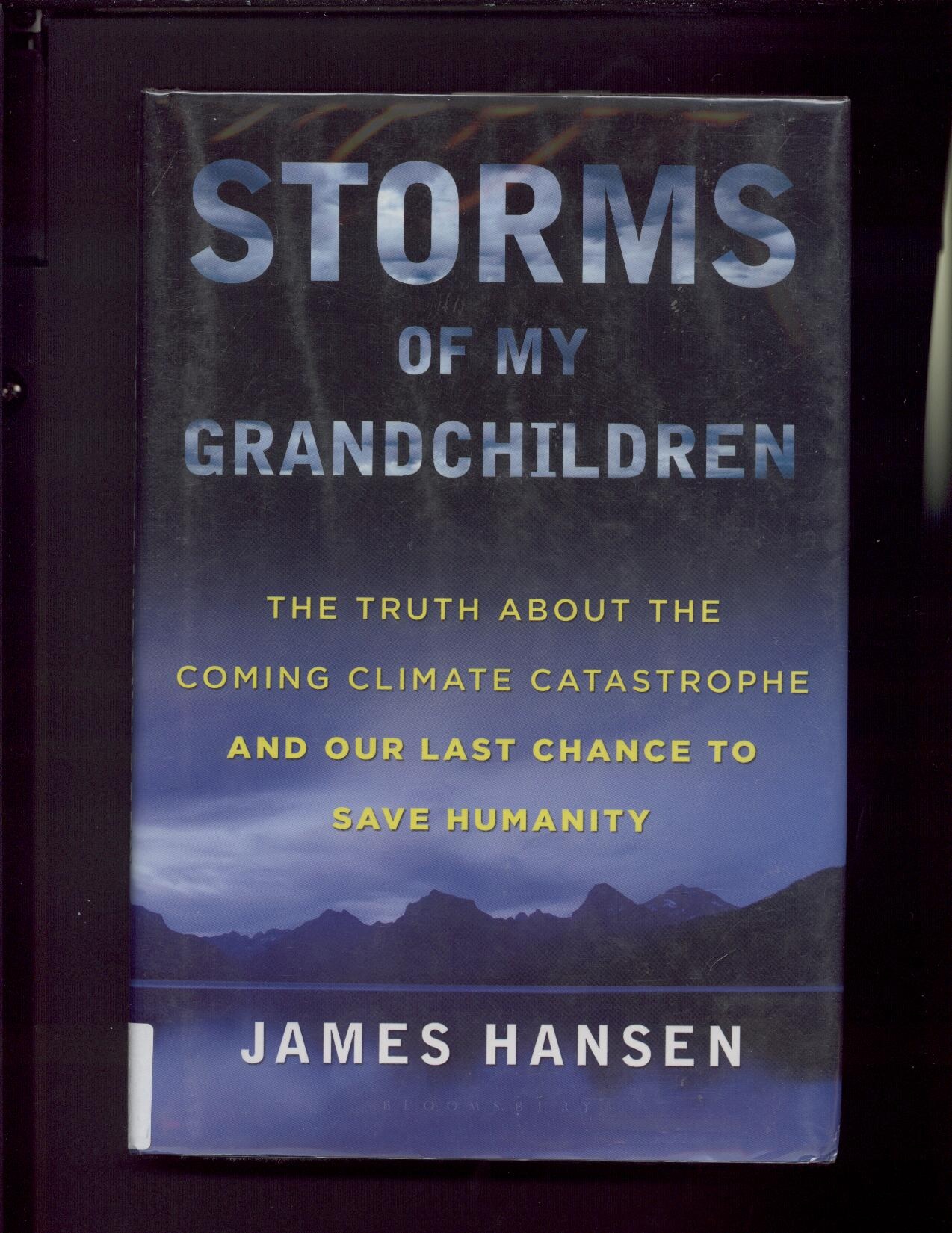 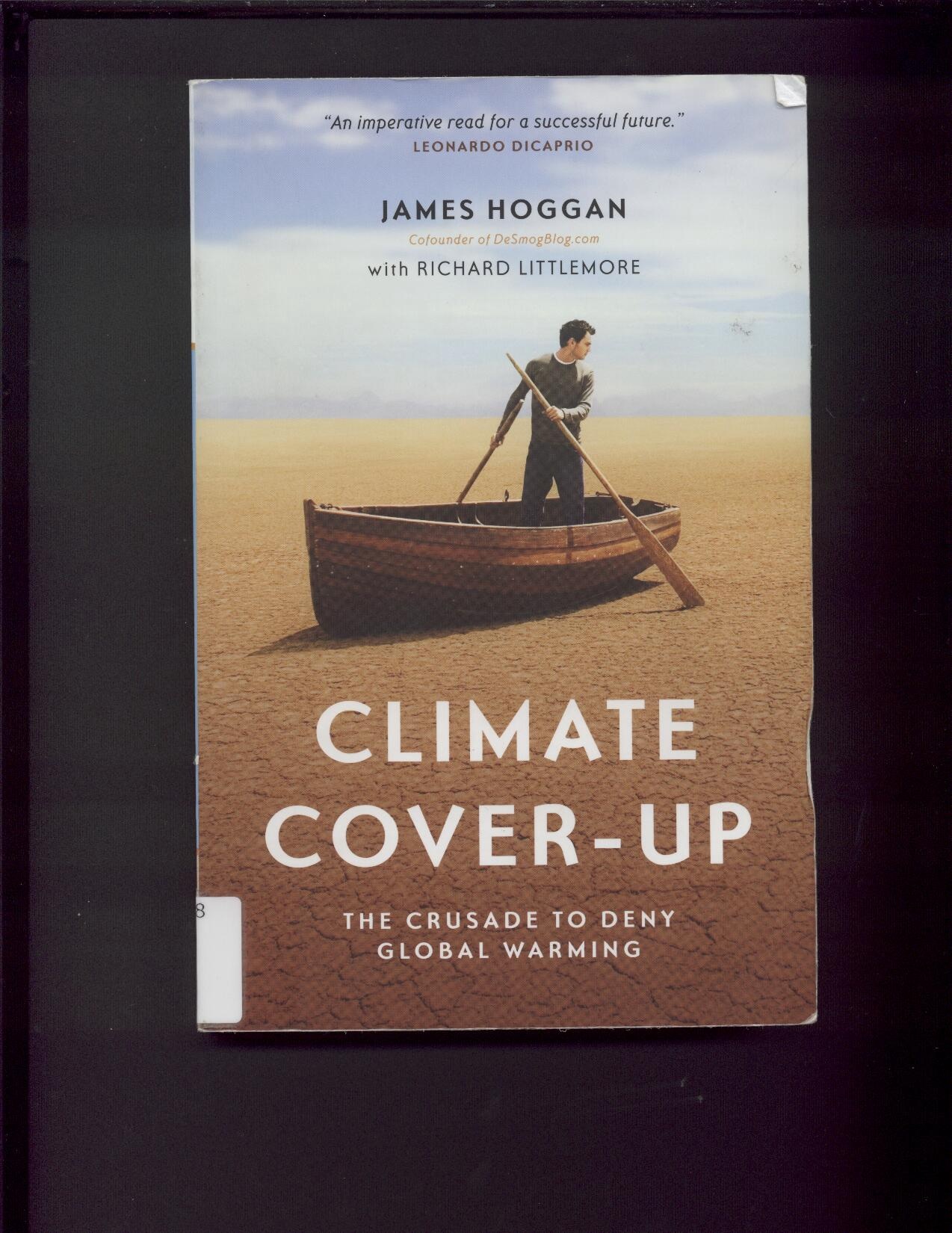