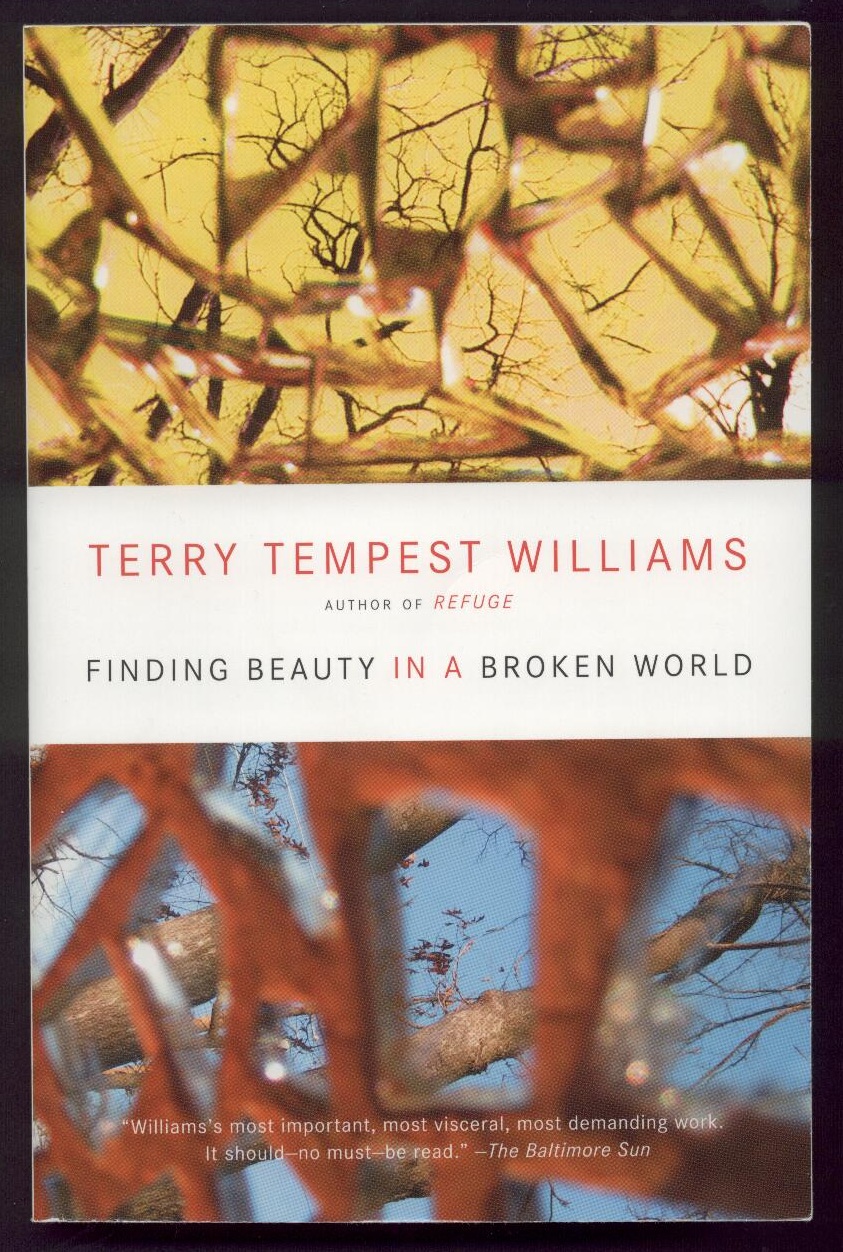 Steep prices at the pump affect our pocketbooks and the current news, and so are the speculators that profit from rising oil prices. Charging that Wall Street artificially drives up oil prices, U.S. senators sent a letter to the Commodities Futures Trading Commission on May 11, 2011, pressuring the authority to adopt limits on speculation in oil trading. “The sheer volume of new capital coming from hedge funds, financial trades, and other long-term passive investors—interests that mostly buy oil futures to turn a quick profit rather than meet a bona fide need to hedge risk—is creating artificial demand and driving up prices for consumers in ways unrelated to actual supply-and-demand fundamentals,” notes the letter.

From January 1 through the end of April, oil prices surged more than 25 percent even as global demand for oil weakened. U.S. oil consumption is well below 2007 levels and U.S. oil supplies are at a six-month high, notes Kevin Hall of McClatchy Newspapers in his discussion of the senators’ letter. “Congress gave the CFTC the power to reign in excessive oil speculation and the CTFC should use it,” Hall quotes Sen. Maria Cantwell at the unveiling of the letter: “American consumers are getting gouged at the pump while speculation on Wall Street runs rampant.”

Refiners, too, increase their profits at the cost of consumers. “Refiners, including Frontier Oil in Cheyenne, are enjoying record profits by keeping U.S. stockpiles low, which has kept prices at the pump high,” reports the local newspaper.

CFTC Commissioner Bart Chilton agrees that excessive speculation is partly to blame for the wild price hikes. Chilton voted in favor of a bill earlier this year that would limit oil traders to no more than 10 percent of positions in futures markets. Wall Street is lobbying heavily against the bill, he said in his interview with McClatchy.

It will need more than a letter to induce our representatives to act responsibly. An article from the San Jose Mercury News that appeared in the Cheyenne newspaper shows that, even though the Deepwater Horizon explosion in the Gulf of Mexico killed eleven workers and left more than 200 million gallons of crude in the ocean over a year ago, Congress has not done a thing to improve oil-rig safety. Instead, the GOP majority with the help of three dozen Democrats has passed a bill requiring the Obama administration to speed the sale of oil leases in Virginia and on the Gulf of Mexico—a process that was allowed to slow down, in order to allow for better safety and environmental analyses. Two similar bills are waiting in the wings, one to speed up all leases and another to open up vast new areas to drilling, Hall states. All of this before investigators have determined the cause of the Gulf disaster and what might have prevented it.

“This isn’t about lowering gas prices,” reads the article’s conclusion. “It’s about giving [campaign] donors a return for their investment.” The conclusion goes on to cite a report by the Center for Responsive Politics showing that “the 67 co-sponsors of the Restarting American Offshore Leasing Now Act, the bill that passed last week, have gotten nearly $9 million from the oil and gas industry in their careers.”

“Barasso offers oil and gas production bill,” announced a recent article in Cheyenne's newspaper, stating that the U.S. Senator from Wyoming claims the bill "will create jobs and promote American energy security. “In addition, he says, it requires the Obama Administration to create goals for U.S. oil and gas production in  the West that maintain or increase production.” Wyoming Sen. Mike Enzi is among the co-sponsors. Both believe that the bill “will help bring down the cost of gas at the pump.” Don't you wish.

Wyoming boasts of the newly-discovered Niobrara oil reserves. No one even glances at the conspicuous consumption that underlies the problems cited above. The United States contains less than five percent of the world’s population yet consumes 25 percent of global oil. Niobrara is shale oil, and its extraction comes at the price of fracking, of which more later. Meanwhile, wind-energy developers are local-taxed out of their toehold. (I am vested in this; my comments are not those of a disinterested bystander.) State legislators revisited the wind tax only to declare that, while we need to attract wind industry into our neck of the woods, we also need money; taxing wind energy, the legislators seem to think, is the way to go. All the while, the bully—the hugely profitable oil industry—gets a $4.4 billion tax break every year, subsidies that were initiated “to promote domestic drilling,” writes Jonathan Fahey of the Associated Press. (The industry’s pre-tax profits, he estimates, “could hit 200 billion this year.”) One wind-energy developer wrote me that the Wyoming legislature's tax on wind power of three cents per mega watt starting in 2012 has effectively "stalled Wyoming Wind for the near future.” He also notes that “other states do not have similar taxes.”

Terry Tempest Williams (the image of one of her many books graces the opening of this log) is a writer and environmental educator whom Orion Magazine sent to the Gulf to observe the fallout from the BP disaster. A resident of Wyoming, TTW adds first-hand notes on coal extraction via mountain top removal in Virginia. Wyoming is a coal state, she reminds us in twitter and facebook comments, which you can find on www.coyoteclan.com Her entry of May 13, 2011, alerts us to a video on fracking:

RT @ProPublica: Must-watch: What is #fracking, anyway? Here's a music video that explains it: http://propub.ca/kHJTwH

I admire TTW for her refusal to fall back on "us versus them" language. She never uses labels like “Democrat” or “Republican” when writing and speaking of our (often failed) efforts to engage in environmental stewardship. It’s a truism that finger-pointing and blaming doesn’t address a problem, only but obscures the issues, only but delays needed action. “Confess your own sins, not someone else’s,” the advice attributed to Sidney Jourard, is a phrase we all might do well to ponder.

Recently I read something to the effect that the unintended by-product of an increased self-awareness is greater energy consumption. Self-awareness in this context includes attentiveness to our common humanity, to environmental predicaments, to the bonds we share with the earth’s flora and fauna, which is the web of life on which we all depend. Yes. Whenever we travel to hear a speaker, use an internet search engine, post a comment on a website, we consume energy. Even this log would not exist but for the use of electricity.

The University of Wyoming has scheduled a forum,  free and open to the public, on hydraulic fracturing (fracking") unfortunately not until September, but I plan to be there. You may sign up at  www.uwyo.edu/ser/fracturing/forum