Posted by Edith Cook on Sunday, November 20, 2011 Under: Personal 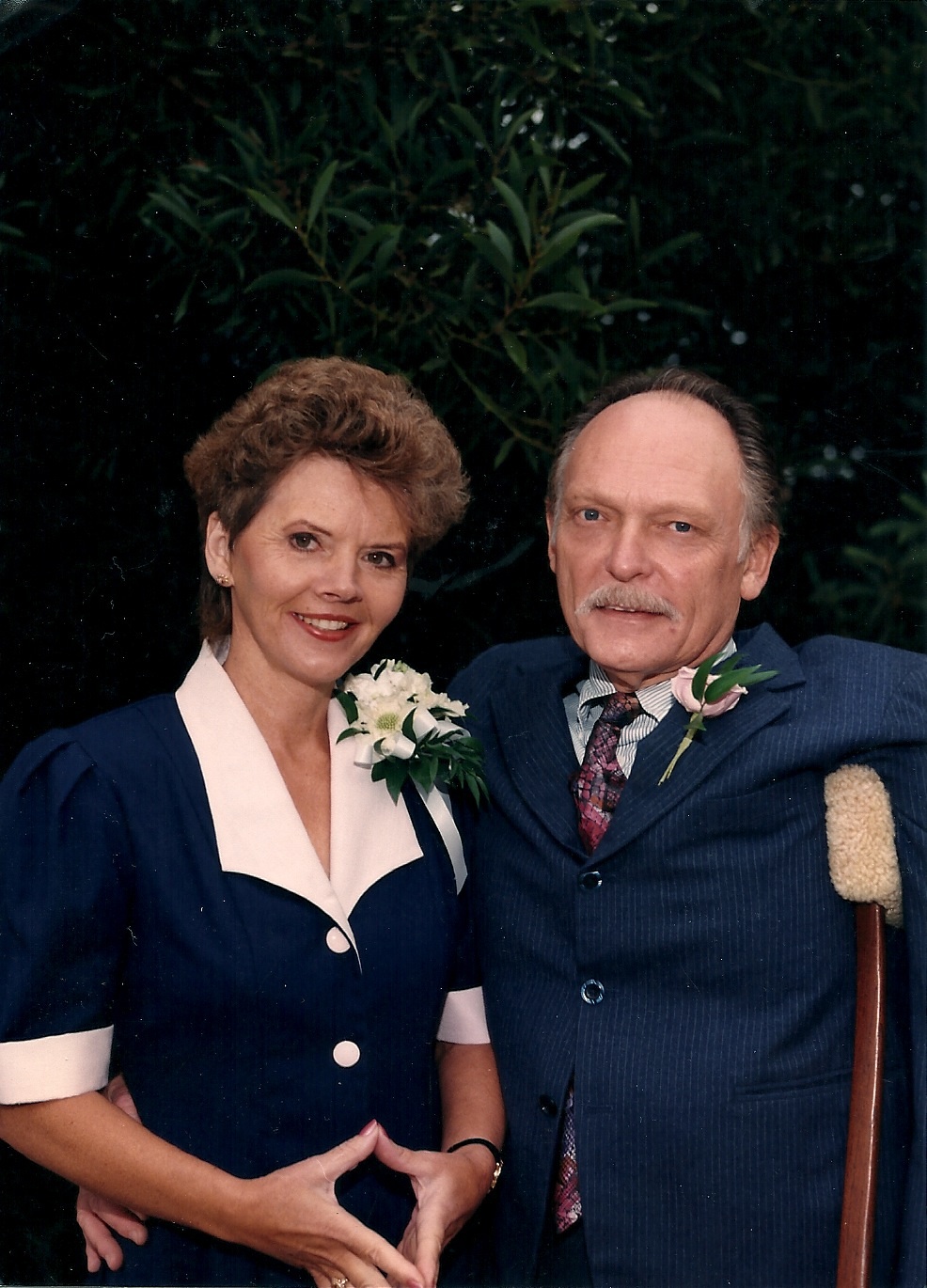 Today I write in pity and sorrow, for I decided to expand an earlier blog on my brother’s dying, which includes my D-Q experience. I'm determined to shape the piece into a newspaper essay but emotions overwhelm me as a write: pity for Karl, sorrow for the students I was unable to help. There’s also anger, the gut-wrenching fury at an industry that systematically manipulates millions of uninformed consumers. Last not least there’s anger at being powerless to enumerate the injustices that haunted me then, not the least of which were callous professors who, since they held tenure and could operate without impunity, imposed misery on the likes of myself. Instead, I write blithely that I was "wrapping up graduate studies." As I began my teaching,  the remark of a dean stung my face, “You are a nobody.” This is academia? This is academia.

Why, you might ask, should I return to events twenty years into the past and relive injuries that only resurrect the pain afresh? Odd as it may sound, I am motivated by gratitude. No, I am not grateful for what I experienced; it would be disingenuous to claim that these injuries made me a better person or helped me cope with the vagaries of life. Quite the opposite is the case. I’m almost certain that my marriage would have remained intact for another decade, had not my academic training produced such profoundly negative effects. It’s possible my husband and I would have parted ways eventually; perhaps his developing bi-polar was merely delayed; perhaps he would have succumbed anyway and eventually to an ignoble death. Don’t we all have to die sooner or later, most of us in pain and confusion? Isn’t it laughable, then, to speak of gratitude?

The gratitude, though not mine, I imagine to reside within my readers as they peruse this week’s offering. While I won’t claim that my suffering inures to someone else’s benefit, I know this: to encounter individual truthfulness, even when the truth is painful, is invigorating. We feel in tune with the other, in sync with humanity, reconciled with the world. More importantly, to experience another human being’s candor helps us become a bit more truthful in our own dealing with the world. “Confess your own sins, not someone else’s” was Sidney Jourard’s famous dictum. In truth, confessing our own sins inevitably touches on the omissions and failures of those around us; still, the exercise helps us avoid name-calling, finger-pointing, and blaming.

At UCD I trained to become a fiction writer, but I have long given up on that notion. Today I rarely even read fiction; the literature strikes me as overblown and insincere. It makes scant effort to help readers attain insight into themselves or fellow humans; this sort of “creative” writing has morphed into but another degraded way for a few random individuals to make a name for themselves and to make money fast.

Thus far my newspaper essays—my editor calls them “columns,” and he graces them with inane headlines and erroneous grammatical changes—have gained me no remuneration. What they have brought is the occasional hate mail and irate letters to the editor. On the other hand, there’s the rare “Well done, Edith,” often not even emailed to me but uttered to someone who alludes to it in ways that come to my ears. In the last analysis, though, I gauge my readers’ likely reactions to the responses I myself have entertained to the reading matter that crosses my desk, from advertisements to poems to fiction to scholarly tomes. The forthright, self-disclosing, “confessional” writing might strike the responsive chord, when and if it’s done well. I pick and choose as I write.

Karl is dead. My brothers Helmut and Reiner are gone. So is my husband, baptized Hobart by a mother who wished to spite her husband; knowing this, her son insisted on being called Darold. Now that I have reached seventy, I gaze at my own inevitable demise. Life is fleeting; it’s ashes to ashes. All I’ll leave behind is a handful of words. Let that handful come from the heart.

Tags: "confessional writing"
« Back to posts