Learning from my Peers 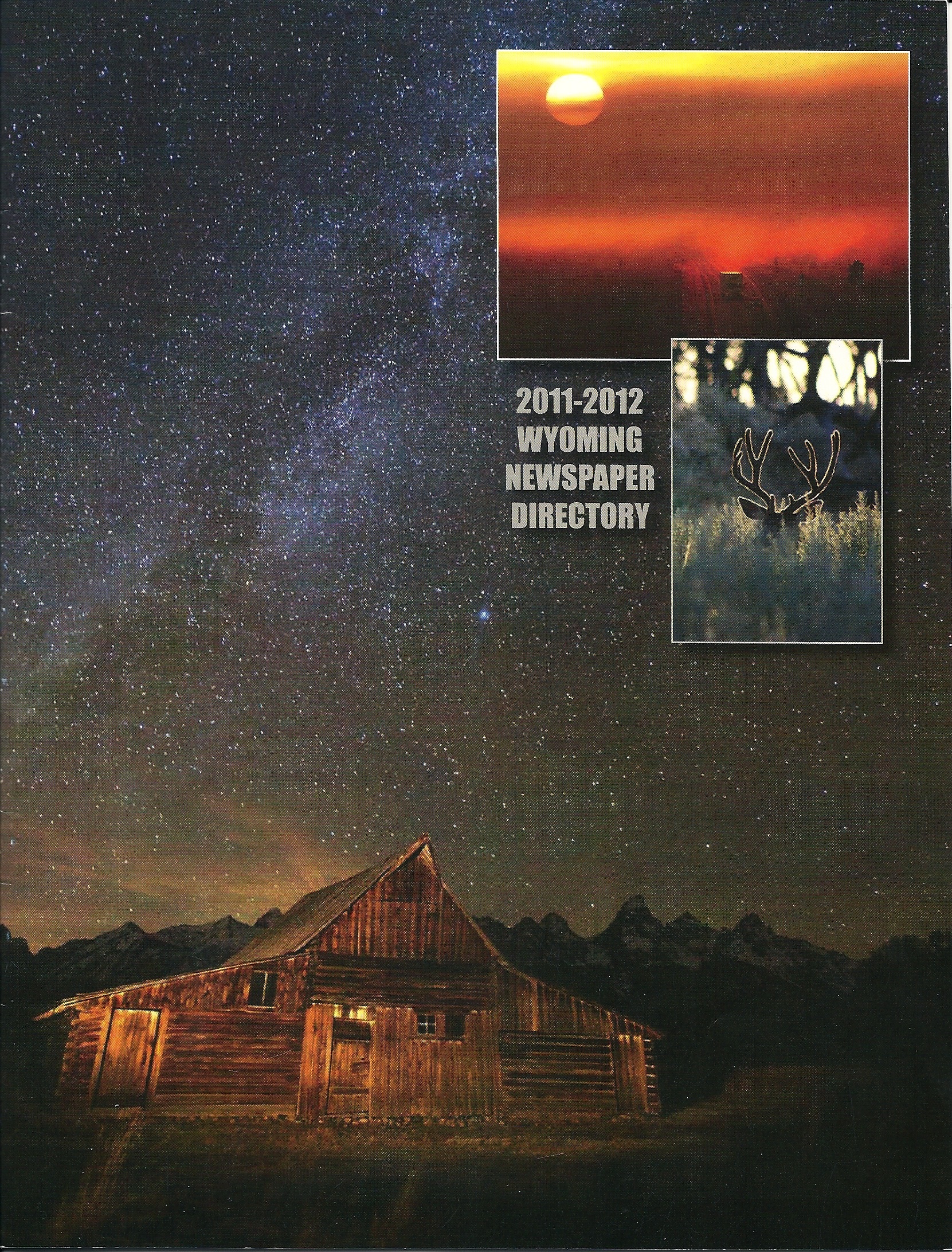 When I visit the editor who prints my essays in his paper, I always learn something new. Since I live in the town of his business, you'd think I would drop in on him often, but I don't. He is not terribly communicative; every time I've asked him for something in a email, he has ignored it. Hence I'm a bit leery of him--although I have learned, when I do drop in on him, he is unfailingly courteous and often encouraging with his tips and suggestions. So it was this time as well.

I commented that, when a name ends with "s," I always add the apostrophe followed by "s" to form the possessive, and I've been puzzled why he invariably deletes the "s." Because it's wrong, he said. Not it isn't, I countered, and I can brig in my style manual to prove it.

Well, he showed me his style manual--in fact, he insisted on deeding me a copy--and then I found the mystery solved. As former academic, I am accustomed to adhering to the style of the Modern Language Association, whereas newspapers abide by the manual of the Associated Press--the AP style. "If you want to write for newspapers, you need to know this," he said, handing me the manual.

He also gave me the latest Wyoming Newspaper Directory, for I had asked him whether he would mind if I tried to expand my readership to include other newspapers. He didn't mind, of course not, he said, since he wasn't paying me.

Setting myself challenges keeps me on my toes; the thought of contacting other editors is enticing. But the more immediate challenge is to continue to learn from my peer.

Tags: "newspaper writing"
« Back to posts