Posted by Edith Cook on Sunday, December 18, 2011 Under: Reading Life 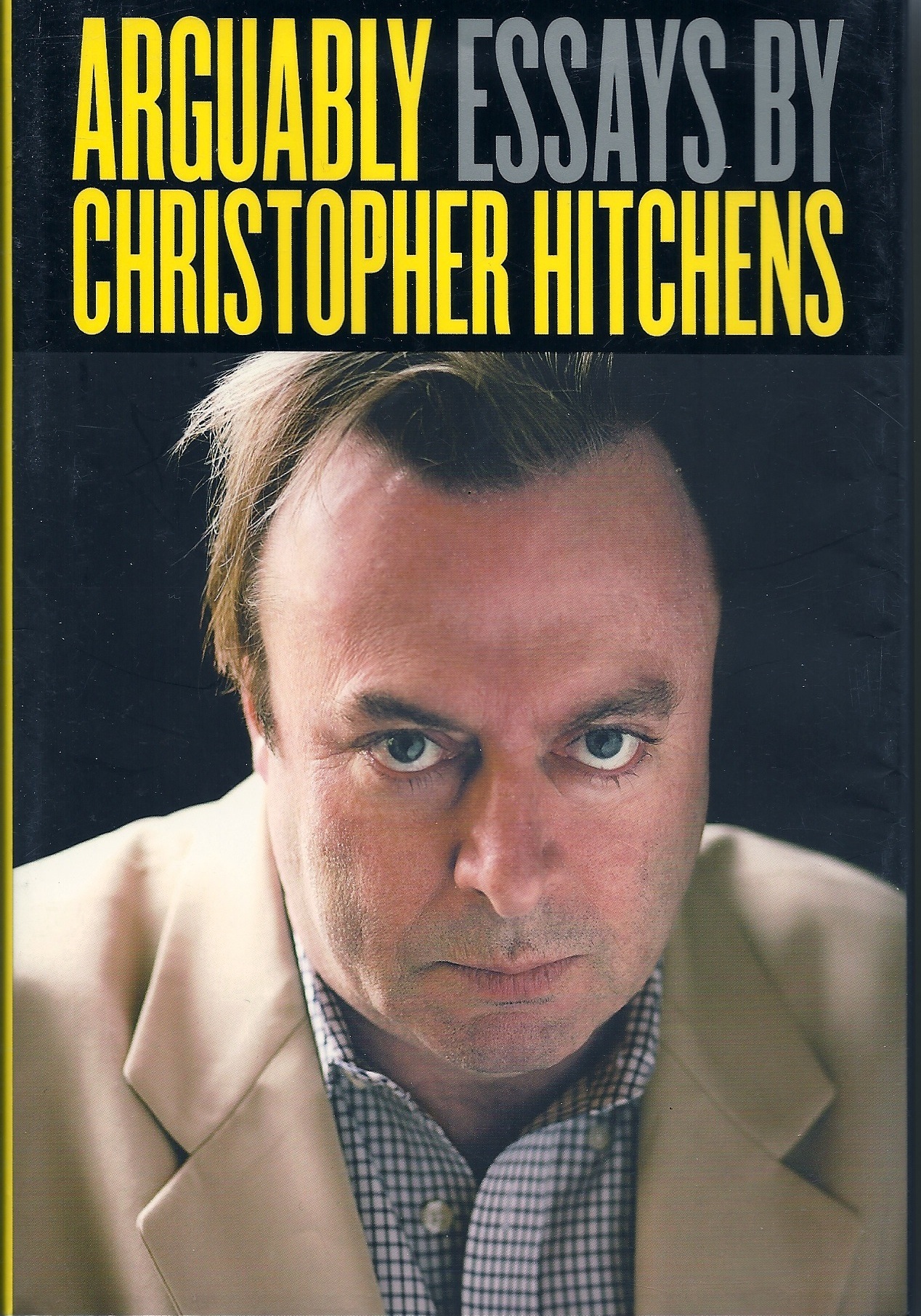 Christopher Hitchens, the prolific writer and atheist, died a few days ago--on December 15, 2011, to be exact--from cancer of the esophagus. It must have been an awful way to go and was almost certainly caused by his incessant smoking. To say that I enjoyed reading his writing does not begin to give him credit. He travelled far and wide, often putting himself in harm's way visiting politically dangerous countries so he might report on rogue governments or on US sins committed, for example, in the spraying of Agent Orange as part of the war on Vietnam, which has produced--and continues to produce--the births of babies with horrific defects in body and mind.

Since I am just now packing to leave for a three-week interlude in California, Hitchens's parting and my leave-taking puts me in a somber cast of mind. As I sort through things, deciding what to take and what to leave behind, there's never a time when  don't think that someday I'll be leaving it all behind, someday there'll be no "taking it with me." Now that I'm past seventy, that time moves inexorably closer.

A friend recently said she no longer likes to travel. "THese days I like to stay put," she says, citing the annoyance of tight seating in airplanes. Yes, travel is inconvenient and troublesome. Mostly, though, it's a reminder that all of us a travelers on a road that is terminal. With that recognition comes the inevitable question, Why do we do all this rushing to and fro? What is it all for?

Some people--I think Christopher Hitchens must have been one of them--seem to be spared such musings. They just do it because they know that to stand for what's right is cause enough in itself. Comfort zone? they might say. You've got to be kidding. But refusing to be comfortable does have its price. There's a reason he smoked and drank as he did.