Posted by Edith Cook on Saturday, June 11, 2011 Under: Reading Life 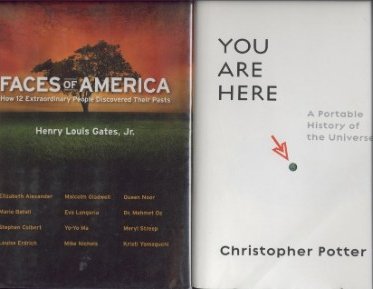 Earth is yet young, writes British-born Christopher Potter in You Are Here. Life is young. Humanity is but one page in a saga whose final chapters are yet to be written. “Chemicals older than the sun and forged in generations of stars are brought to the earth as seeds of life,” observes Potter. These bits of debris from comets or stellar dust, called chondrites, fall to earth even now, and they provide valuable information on organic compounds that may have reached the earth billions of years ago, including the first tiny droplets of water. Some scientists suggest that microbes hitched a ride on ancient rocks that struck the earth; others believe that during the first few hundred million years, life on earth started over several times, only to be killed off by a violent environment. “Life, like every other emerging form of complexity that the universe unfolds, has no other choice but to emerge at the first opportunity, and to persist so long as conditions remain favourable . . . as soon as the coast is clear life emerges” (italics Potter’s).

Andrew Knoll, one of the world’s leading paleontologists, conveys similar findings. Knoll traces the first three billion years of biological evolution on earth, for he has made it his task to trace life’s early evolution to the beginnings of cyanobacteria and algae. Eventually he found he had to go deeper into the past. “We are stardust,” he says, explaining that the carbon in the human body “was forged in the crucible of an early star, dispersed into space by a supernova, gathered along with dust and rock as our planet took shape, and then cycled repeatedly among air, oceans, cyanobacteria and dinosaurs” before coming to rest in a particular human body, he writes in Life on a Young Planet.

The first farming communities emerged around 10,000 BC, but “no one has traced a family history back that far,” comments Potter, whose book came out in England in 2009. Enter Henry Louis Gates, Jr., who has been fascinated with geneological research all his life.After watching Alex Haley’s monumental “Roots” in 1977, “I wanted to know the identity of my African American ancestors," he writes, "and learn the tribal origins of my ancestors . . . back ‘home’ in the motherland of West Africa.” In 2000, he found to his delight that an individual’s ancestry could be determined via DNA analysis. Since then, the method has vastly improved. Scientists have discovered that people can be distinguished via haplogroups, even if they “diverged genetically thousands and sometimes tens of thousands of years ago.” Gates took on the project of discovering himself and, once there, began to help a number of extraordinary Americans “discover their past,” he writes in Faces of America.

Scientists have held for some time that the ancestry of everyone alive today can be traced to humans who evolved from our bipedal ancestors some 200,000 years ago in East Africa. About 50,000 years ago, Gates writes, “a few of them decided it was time to move, beginning what became humanity’s most remarkable migration.” It has been speculated that, for various reasons, including climate fluctuations (“Snowball Earth” being one) fifty thousand years ago at the migration out of Africa, our ancestors were down to a band of two to three hundred individuals. Nevertheless, the exodus turned vastly beneficial for humans, if often less so for the large game they managed to slaughter. The beasts showed themselves placid and unafraid, unaccustomed as they were to the small hunters who stalked them and eventually wiped them out, continent by continent.

The disappearance of species via human extinction is not the theme of Gates’s book. Still, his observations make fascinating reading, not only for the interesting forebears of the twelve people he introduces in Faces of America, but also for his musings on the racial divide. “’Race,’ I was made to realize, was infinitely more complicated than our superficial definitions,” he concedes. Gates’s books have all been variations on the theme of race, but here he divulges secrets of human genetics we would find unbelievable, were it not that the DNA evidence is irrefutable.

Ancestry, of course, is comprised of relationships. Potter's exploration of the universe includes our relationship to it; so does Knoll's consideration of Earth and what humans have done to our planet. Relationships are a lot of work. We have to get ourselves to overcome—somehow, forgive—not only the small slights but also and more seriously, the big hurts that others inflict on us, or have inflicted in times past. And that’s not the worst of it. More challenging is to help those around us to forgive us for the small sights and the big hurts we inflict on them.

Not long ago a white police officer arrested Gates for trying to enter his own home. How does a black man forgive such an insult? My husband, an attorney and survivor of childhood polio, was a visitor in the home of a colleague when the colleague’s wife suggested he see a faith healer who was coming to town so that he might “throw away” his crutches. If I recall correctly, I was more incensed by the remark than Darold was. 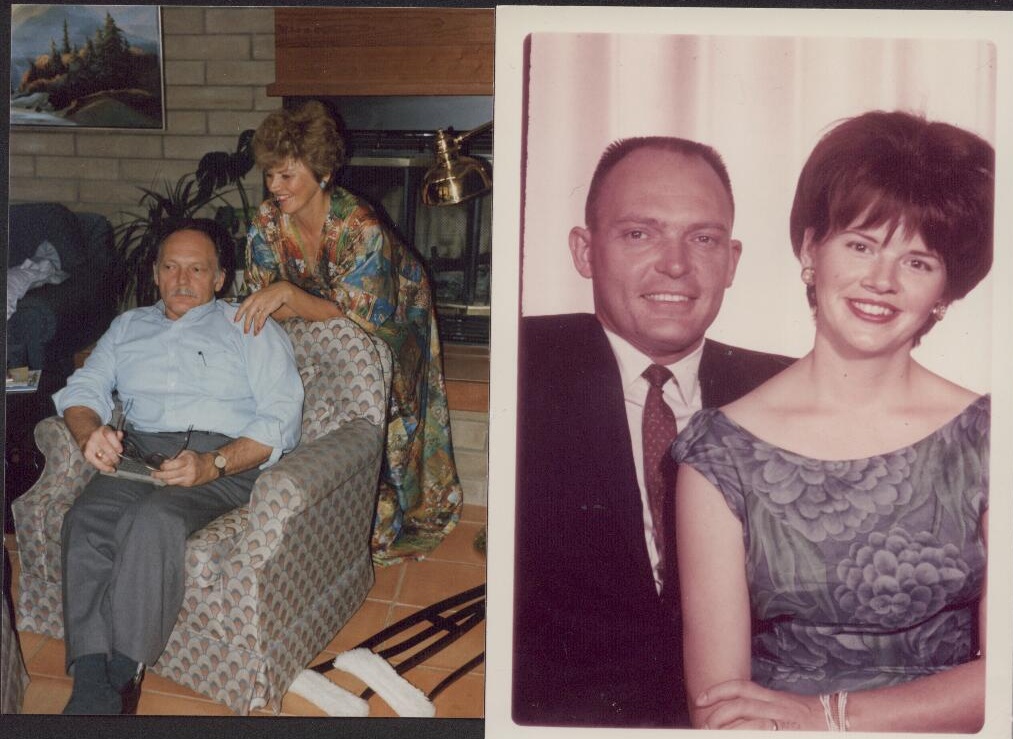