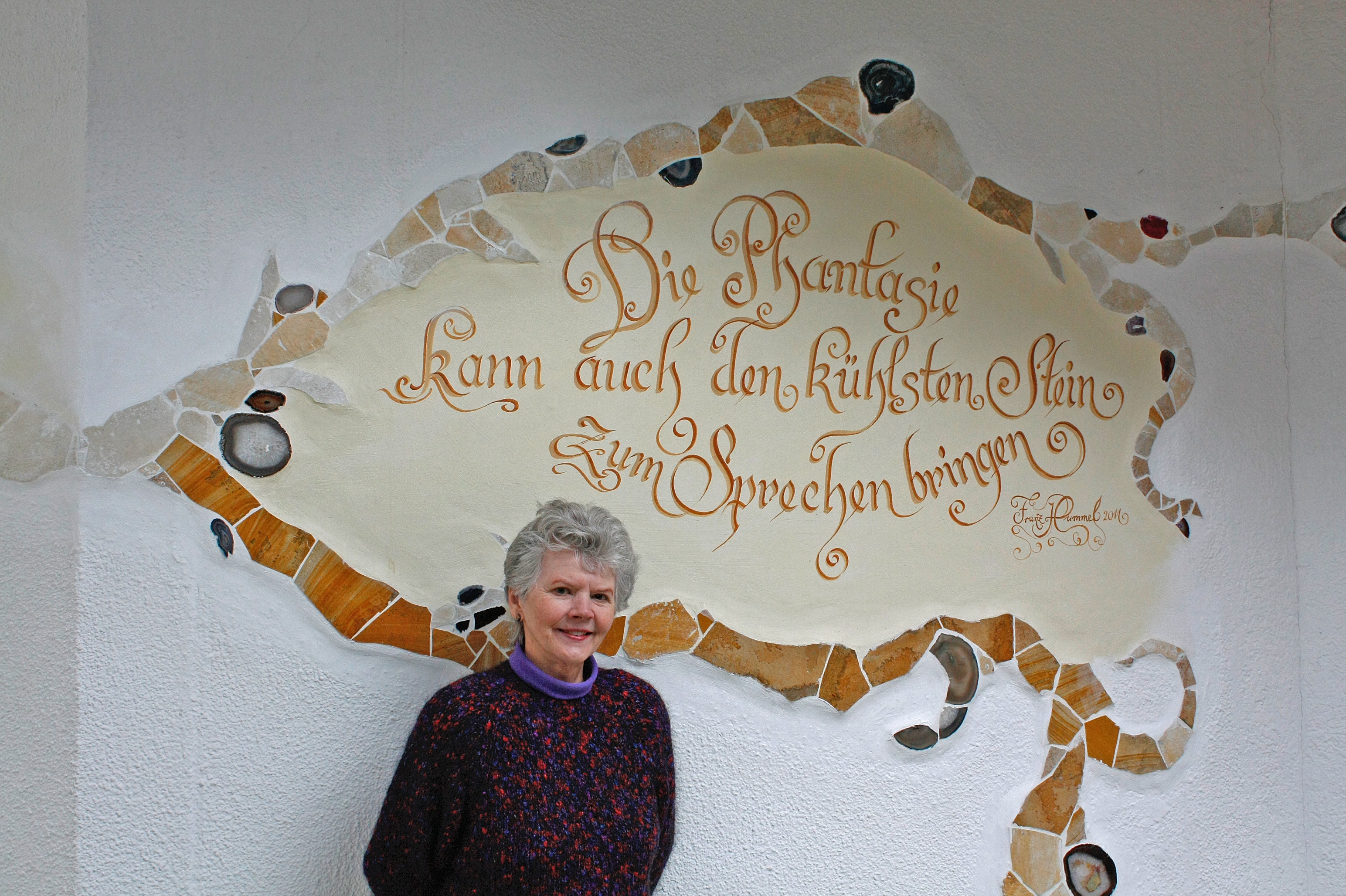 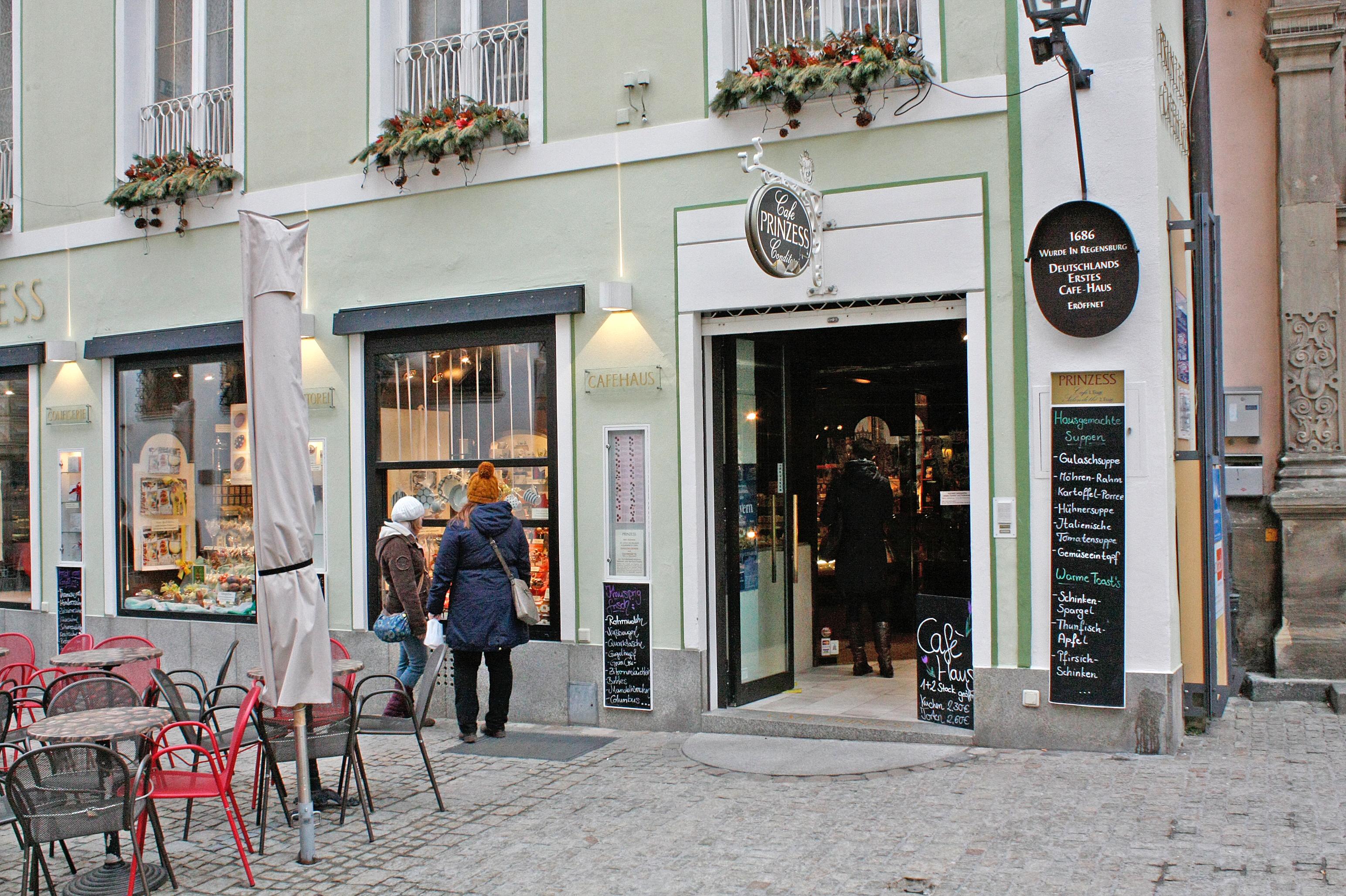 This past week I've had some disturbing news that I haven't digested yet. Hence, no discussion pertaining to the disturbance. Instead, today I am looking back to a visit not long ago with friends near Nuremberg, Germany. They took me on an auto tour to Regensburg, where the pic of the cafe originated that dates to 1686. On the way to Regensburg, we stopped in a small town, Riedenburg in Altmuehltal, which, it happens boasts a well-known museum of gems and minerals. Incredibly, the museum had acquired some calcified eons-old fossils of sweetwater fish that were originally found near Green River in Wyoming, "in one of the most famous finds worldwide." The legend says they are fifty million years old. 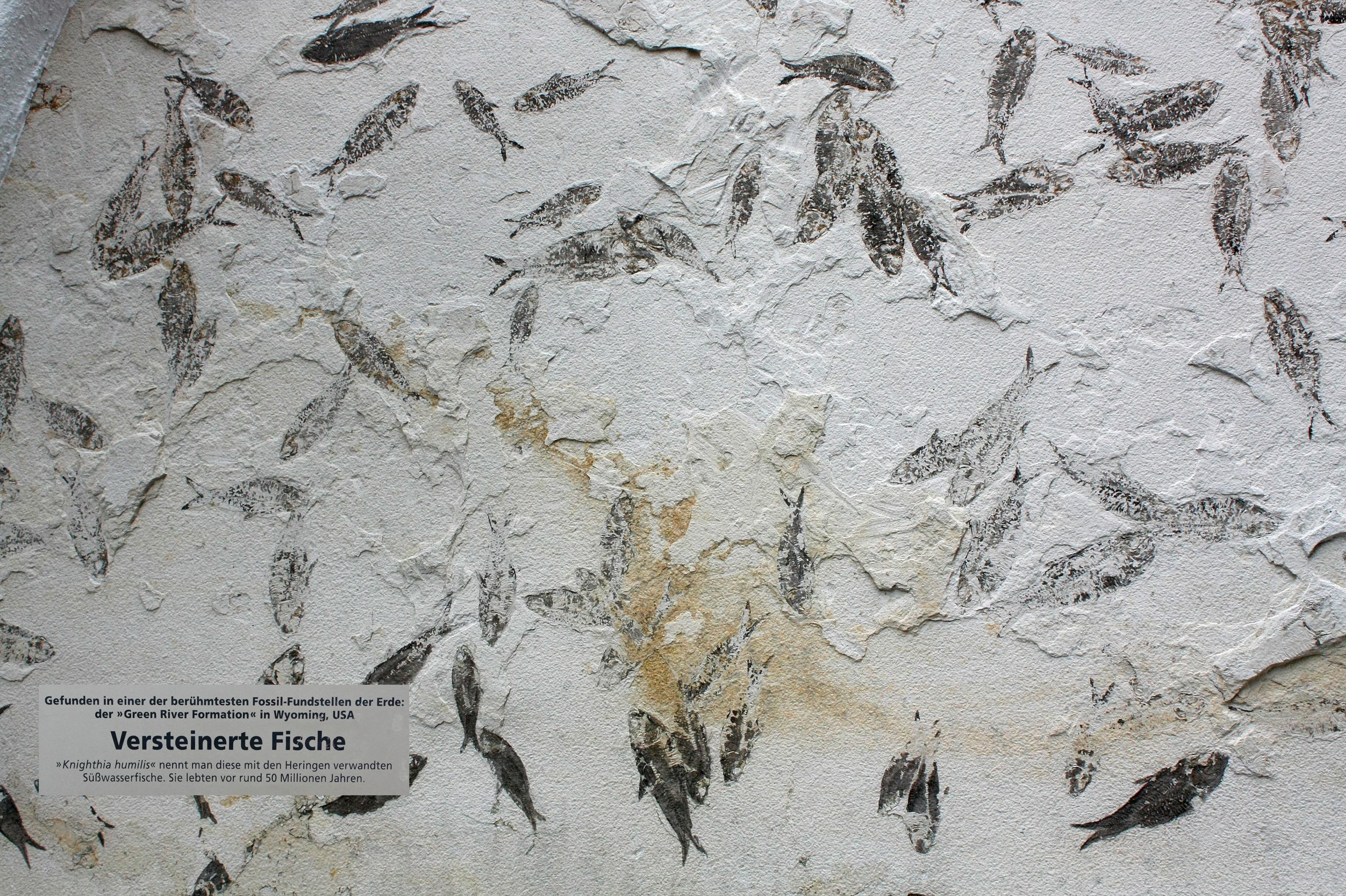 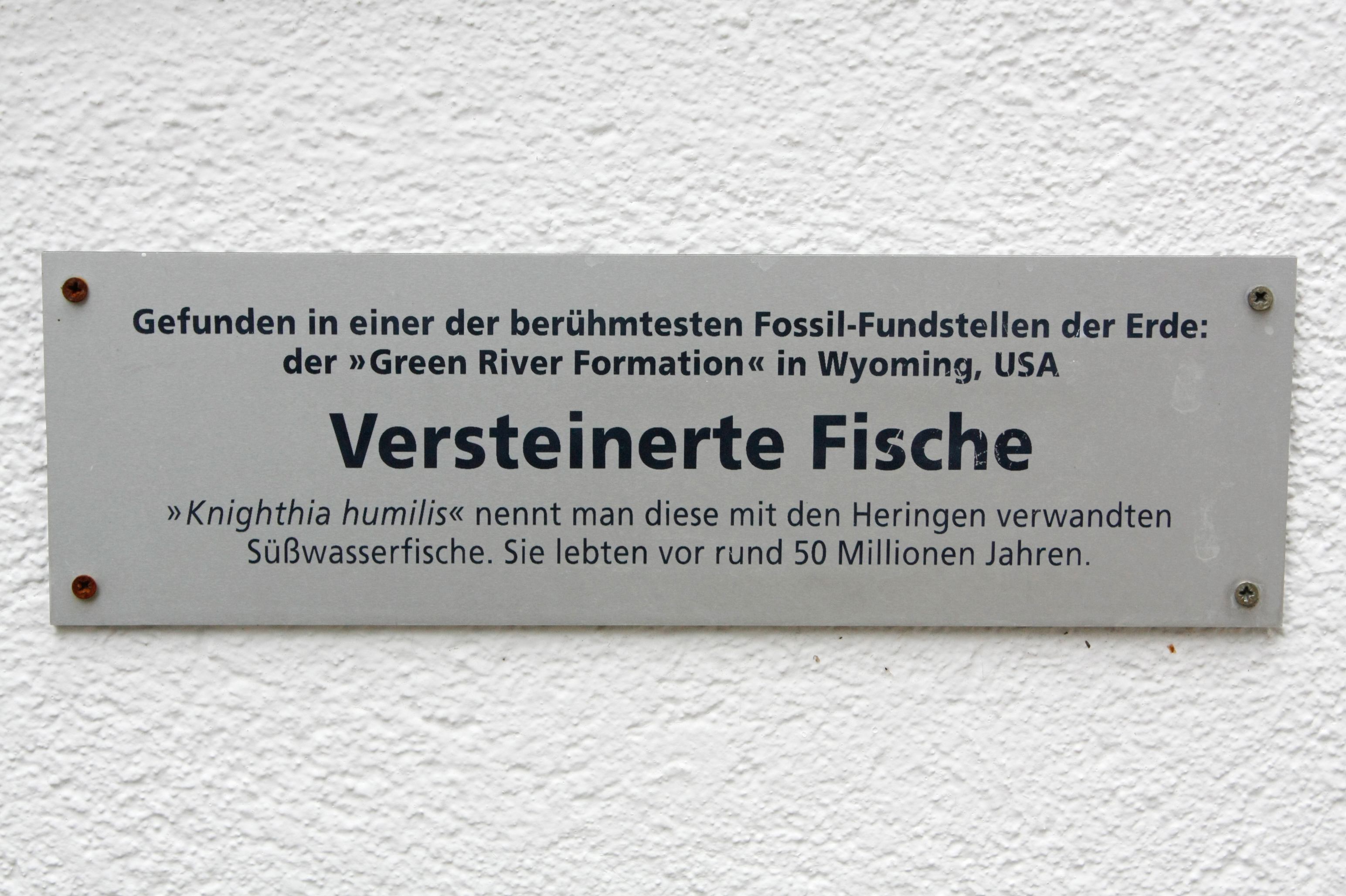