Posted by Edith Cook on Monday, October 31, 2011 Under: Reading Life 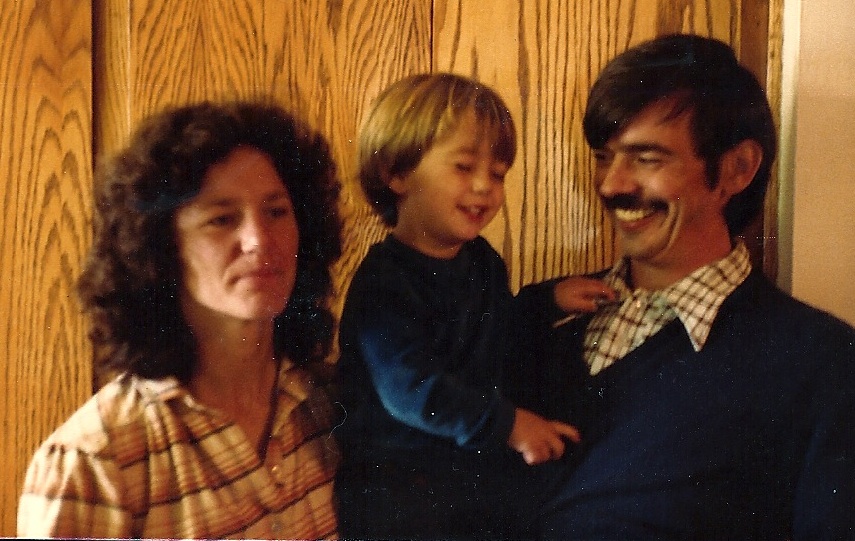 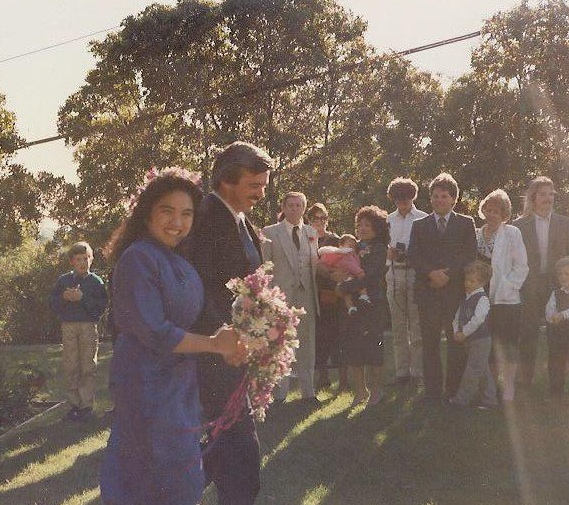 My brother Karl, two years younger than I, is twenty years into the grave. He succumbed to pancreatic cancer, which essentially condemned him to dying a slow, torturous death by starvation. The cancer, originating elsewhere in his body, was almost certainly due to his lifelong smoking. In California Karl tried EST, primal scream, self-hypnosis. He could not kick the addiction.

Two years after my his death, having completed coursework for master’s degree at University of California at Davis and needing to write a thesis, I was invited as writer-in-residence by D-Q University, a year-round residential college for Native Americans situated in the country outside the Davis city limits. The post would gain me no remuneration and only bare-bones accommodations, but it offered meals and boarding, and time to write. In return, I was to coach the school’s summer students in writing skills.

The interview was conducted in the school’s elegant if smoke-filled conference room, the walls of which displayed finely-executed hence valuable Native American paintings and collages. I wondered how officials reconciled their smoking with the damage their fumes created for the art works. The smoke should have put me on alert, for when I began my assignment, I found that I was expected to confer with students in a portion of the library designated as “recreational” where students and staff indulged in indoor smoking. At the time, EPA regulations on second-hand smoke were either non-existent or not heeded, but the City of Davis had some years earlier adopted stringent smoking regulations that included a statute against smoking near the entrance of any government building.

I decided to take D-Q to task. To allow smoking in a library is patently fire-hazardous, I argued; but whether or not they changed library rules, I demanded a place free of smoke to consult with students—not to mention, students blowing smoke into my face as I tried to coach did not sit well with me. Since students also smoked in hallways and classrooms during recess, I produced a physician’s letter that warned of potential effects on my health. A group of parents who had repeatedly petitioned the school for changes in its smoking policy encouraged my move and so, I asked several faculty, unsuccessfully, to support the drive. To this day I hear the chemistry teacher’s words, “I can live with it.” He needed the salary, he said; he had a young family.

The school’s administration consisted of a Mexican-American president who spent his time on the road, promoting the school and soliciting funds, and his vice-president, a woman of Greek ancestry and a heavy smoker who was the force behind the school’s policy. It was to her that I submitted my petition.

Next thing I knew, I found the room that held my furniture, clothing, and  computer padlocked and guarded by a sheriff, who informed me I could retrieve my possessions only in his presence, at a pre-approved date and time. The vice president had unilaterally terminated my contract, though it had been signed by the president.

My brother started to smoke when he was fourteen, He was emulating his dad—who beat him when he found him smoking. In his youth, our progenitor took up smoking to quiet hunger pangs. He lived past eighty, smoking most of his life (though the quality of his life is another matter) but Karl died when his youngest was less than two. A son from a prior marriage was in his teens.

In D-Q's lobby I pondered a poster that featured an Indian sitting cross-legged at a campfire, the smoke from his pipe mingling beatifically with the smoke from his fire. A prominently displayed word, “Smoke,” was followed by the admonition, “Use it in a sacred way.” As I looked more closely, I saw that the poster had been printed by a tobacco company. I can’t be certain now, but I think it was Philip Morris. If not read as a noun, “Smoke” becomes more than an idea: it’s an imperative. 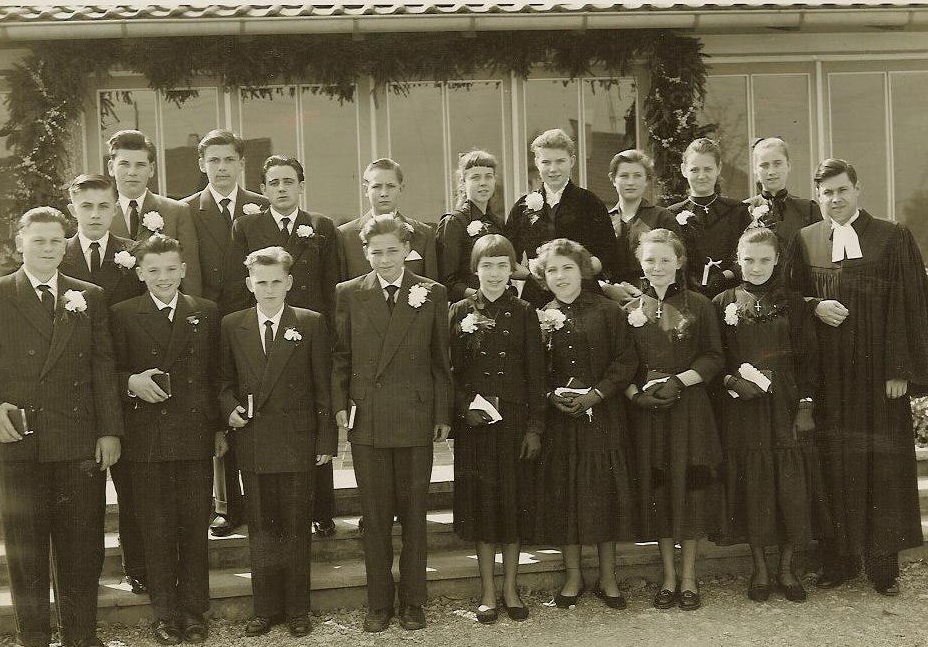 At fourteen Karl was already smoking. He is the second boy on the left, first row. The photos above show him with his first wife and their son and with his second wife at their wedding. He died early--way, way to early. I miss him.