Posted by Edith Cook on Thursday, January 12, 2012 Under: Personal 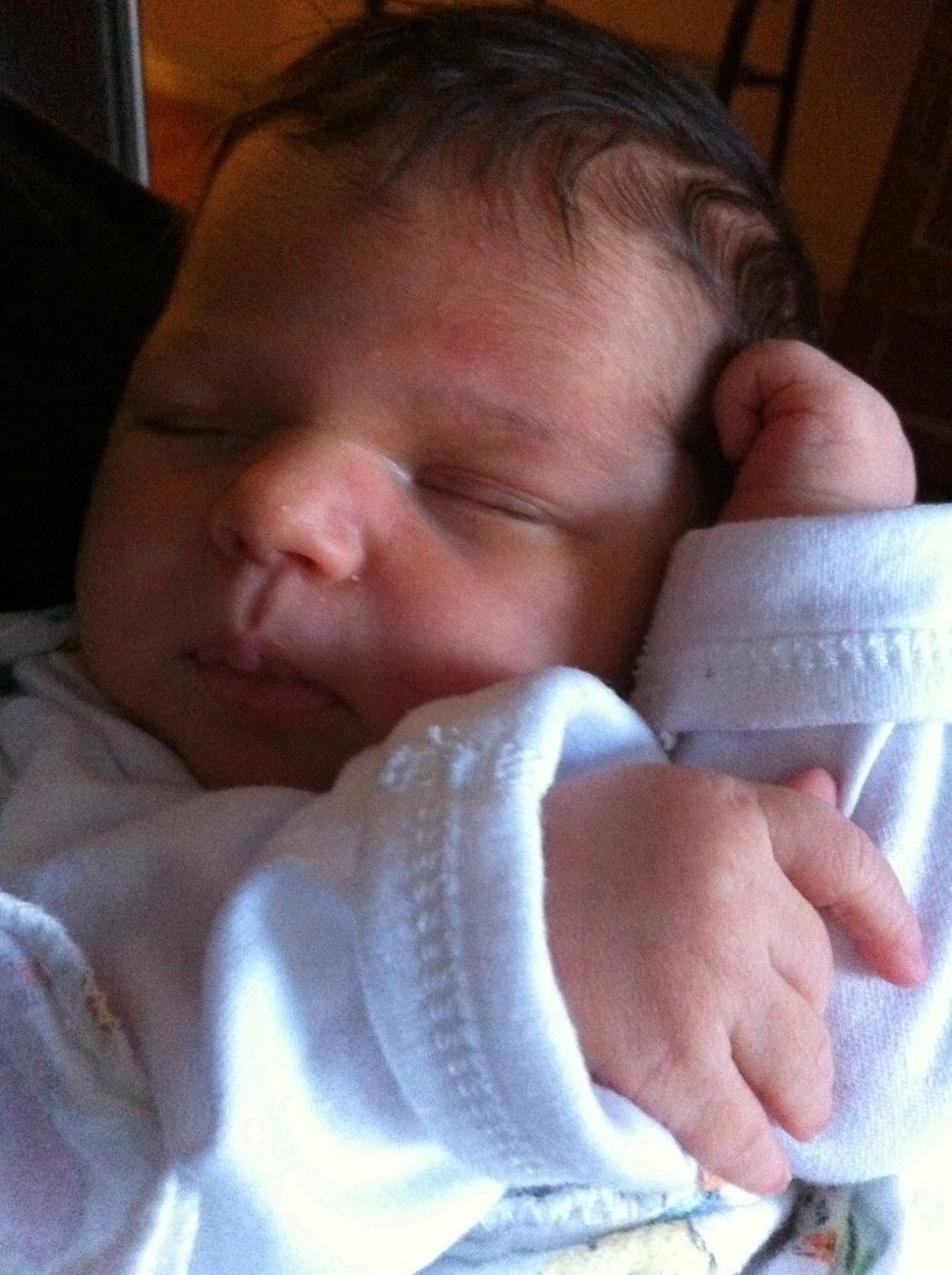 What will life be like when Baby Grace is a young woman?
Since returning home I've struggled with an assignment I've given myself: to answer a friend's query why I'm preoccupied with global warming. What should I say in my column? That Richard Leakey, the eminent pathologist, speaks of a "sixth Extinction" which, unlike to preceding five, is human-caused and quite likely will wipe out all of us along with the species we drive into oblivion? That Laurence Smith's world of 2050 is wracked with warfare, famine, vector-caused diseases, and water shortages? Smith cites a Pentagon Report that anticipates "a more than 50% increase in armed conflict and huge numbers of battle deaths by 2030. That Australian scientist Tim Flannery (he of the Weather Makers) glumly contemplates a new "Dark Ages" via James Lovelock's Revenge of the Gaia that predicts humans will have eradicated themselves by the end of this century?

My inclination shies away from doomsday predictions. I would much rather contemplate the past with Leakey. There's comfort in knowing human have prevailed against such odds as the Little Ice Age, which came on scene but a few hundred years ago. Life itself was repeatedly brought to the brink of extinction. In one instance, 90% of all life forms perished. The fifth extinction happened 65 million years ago, when the impact of a meteor that slammed into the earth brought on a global dimming that wiped out the dinosaurs who had ruled for millions of years. Birds were left as the dinosaurs' sole descendants.

Stephan Farris cites a study that correlates the dip in carbon dioxide during the Little Ice Age with "the biggest pandemic of all of preindustrial history: the arrival of Europeans into the Americas." Before Christopher Columbus, the New World was home to between fifty to sixty million people; they were wiped out, not so much by Europe-style warfare (which was bad enough) but more devastatingly by the diseases the newcomers brought with them: 200 years later, only around five million Native Americans remained. Farris's observes that agriculture has emitted CO2 into the atmosphere for a very long time. Until 200 years ago, the atmospheric changes were slight. The Industrial Revolution changed all that.

I want my children and grandchildren to survive, to live, to enjoy a longevity that includes healthy and productive careers. Hence my concern. Hence my worries about global warming. Storms of My Grandchildren is the title of a James Hansen book on global warming that came out a few years ago. Judging by the recent erratic weather patterns, these storms have already arrived. 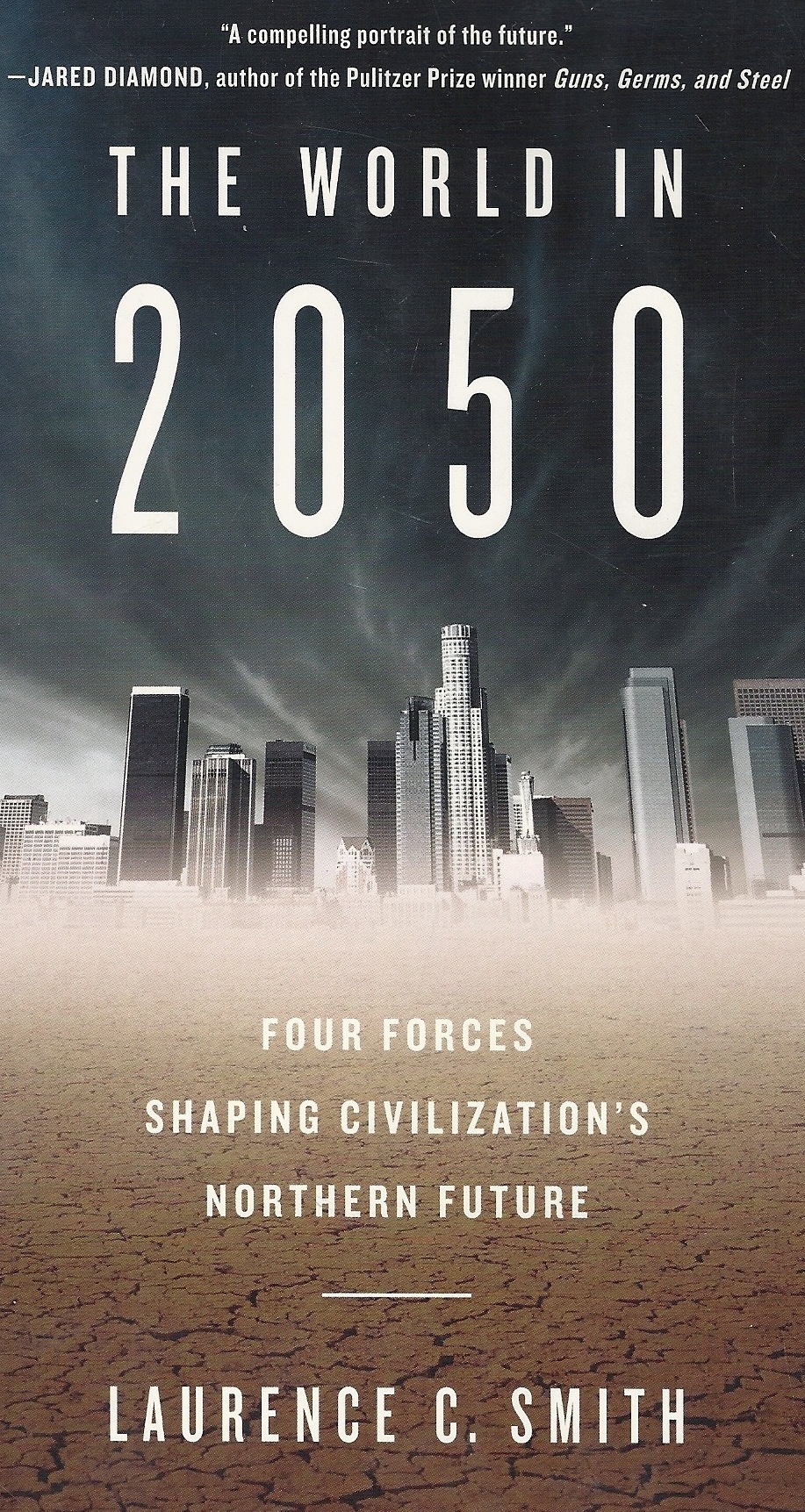