Posted by Edith Cook on Sunday, February 26, 2012 Under: Reading Life 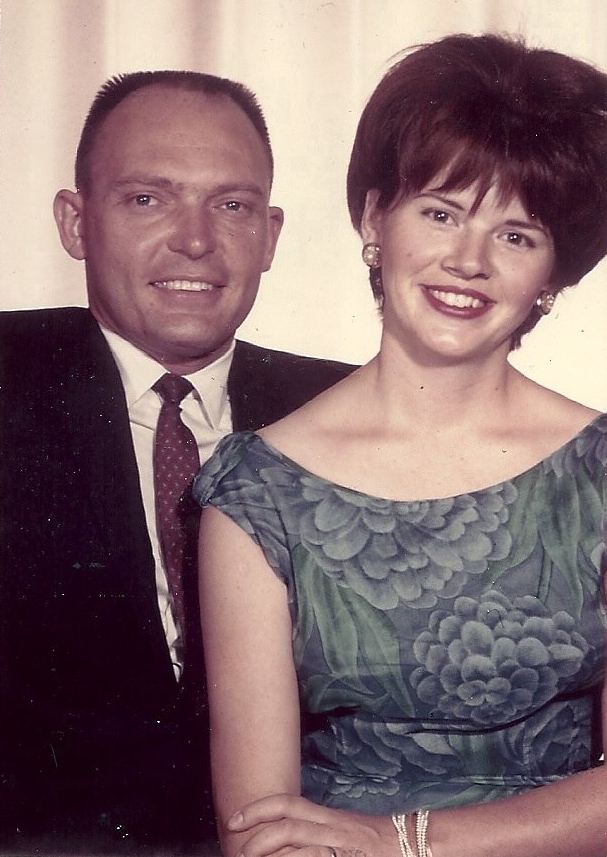 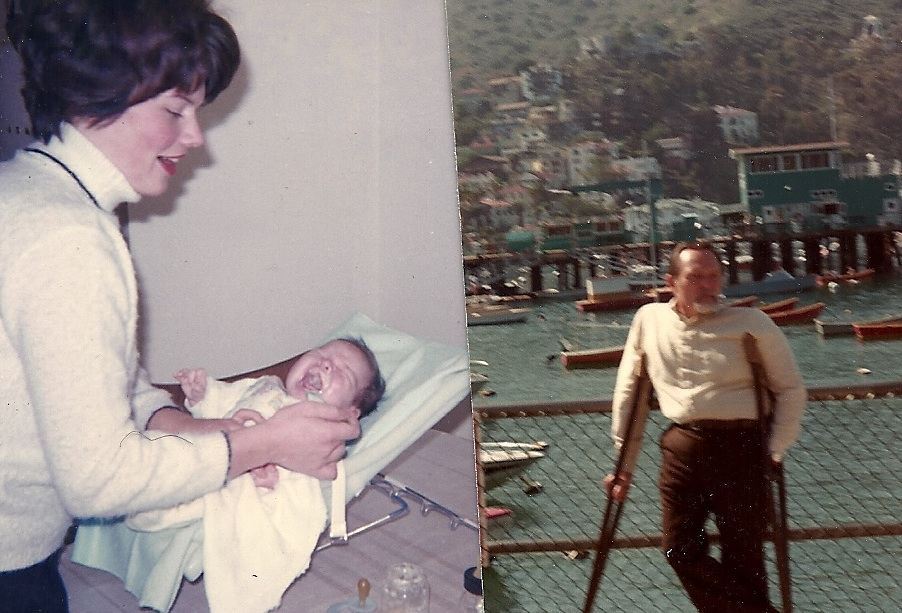 "My pleasure," someone said recently when I thanked him for an unexpected kindness. I have reflected on that phrase ever since. For one thing, I'm pretty sure his gesture wasn't an unmitigated joy. Id did cost him something: extra time, a bit of inconvenience. Nevertheless, he answered with the courtesy phrase.

Now you may say: It's just an idiom, one of the many sayings that allow human interactions to proceed smoothly. That may be so, but it made me reflect because I had never used the phrase myself, neither is it common among my immediate family members. And the reason I never used it no doubt has to do with the fact that my late spouse, from whom I adopted phrases such as "Keep your chin up," never said, "My pleasure.'

Darold tended to be short-tempered and critical of his environment and the people in it. He rarely bestowed a compliment. One exception sticks in my mind, which happened forty years ago.

I was pregnant with our second child when the pastor of our church paid us an unannounced after-dinner visit. I remember being embarrassed for I wore only a light housecoat--it was summer in California's Santa Clara region. Darold, as tended to be the case in unexpected situations, reacted with initial tension to our guest. I picked up on his mood right away, which did nothing to lessen my own apprehension.

The pastor, whose name was Richard Whitmore, having been invited to seat himself, became interested in a metallic, probably aluminum, ashtray on our coffee table. Darold was a pipe-smoker then, and this ashtray held an indentation that nicely  accommodated a pipe's shape. We had the device around ever since we were married, yet it had never occurred to me to inquire about it. After turning the thing round and round in his hands, our visitor said, "Airplane piston?"

Darold nodded. "Very perceptive," he said, his voice still tight. But he was beginning to relax. It was obvious that the pastor's interest and accurate evaluation just scored him a brownie point with Darold.

From then on, Darold admired the man, though he didn't bat an eye when a year later, during marital counseling, our therapist insisted we quit our church affiliation. He claimed it was interfering with his (the therapist's) efforts. In actual fact, Dr. Byrd simply sought to remove a complication: I insisted on singing in the choir, while Darold raised a stink about it. Without Darold's endorsement, it was quite impossible to actualize my goal, for I needed his willingness to watch the children while I was at rehearsal, once a week in the evening. I never did sing in that choir, neither did I gain much from the therapy of that counselor. To this day, my memory of Dr. Byrd identifies him as misogynist.

All this was long ago; so, why is it on m mind today? "My pleasure" brought it on. Pleasure was scarce in those years, though we are smiling in the picture above.

I have begun to use the phrase myself. It's had an astonishing effect on my frame of mind: A small gesture here and there, even if inconvenient, is no big deal I've come to realize. Why not be gracious about it?