The Future is Here

Posted by Edith Cook on Saturday, August 13, 2011 Under: Reading Life 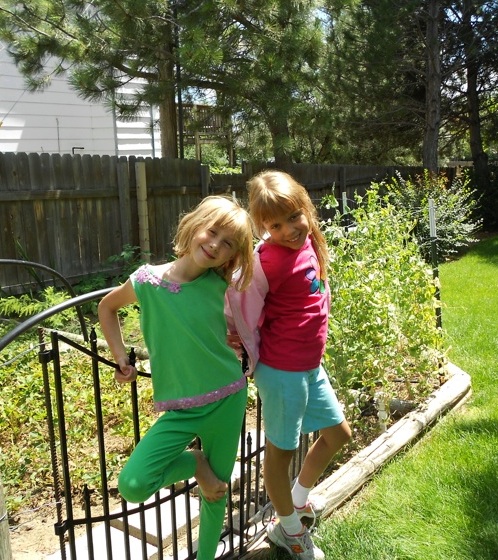 To the newcomer, Wyoming is the location of a mindless if relentless “Drill, Baby, Drill”(gas and oil) and ”Dig, Baby, Dig” (coal). “Plans in works for 4,200 new gas wells in Wyoming,” proclaims an August 2011 newspaper headline. Yes, that’s four thousand two hundred deep-gas wells. The Nirobrara shale-oil exploration, the upstart from the previous year. is proceeding at a pace. Like deep-well gas extraction, it, too relies on hydraulic fracturing. “1.2 million gallons: Approximate amount of water needed to frack a single oil well,” states the Wyoming Tribune Eagle. Not to be outdone, the coal industry forges ahead as well.

“What really happened in Wyoming last week?” asks Jeff Biggers in his March 28, 2011, post at AlterNet.org. Biggers calls the Obama Administration’s BLM deal the “Wyoming Coal Disaster,” suggesting that big-money is at play once again: “Perhaps we should ask billionaire coal hauler Warren Buffett.“ (The prior month, Buffett was awarded the Medal of Freedom by President Obama.) Biggers finds fault with Secretary of Interior Ken Salazar as well, stating that Salazar “accepted massive amounts of contributions from dirty energy companies.” It was Salazar’s Bureau of Land Management that “gave the green light for another 430 million tons of coal at the Antelope strip mine in Wyoming last year (within hours of the EPA’s crackdown on mountaintop removal mining operations in central Appalachia).”Regarding the March deal, climate analysts have calculated that the estimated 750 million-2.4 billion tons of coal to be mined on public lands, when burned, is estimated to release “more than 3.9 billion tons of heat-trapping carbon dioxide, equal to the annual emissions from 300 coal-fired power plants.”

Salazar is not the only culprit in the Wyoming sale, says Biggers. President Obama needs to be called out for “catering to his long-time billionaire and coal-profiteering friends.”

What good is finger-pointing? This country lacks a sense of direction, the implementing of green-energy technology. Mark Hertsgaard, the author discussed in my previous post, writes of his anger, despair—and, yes, shame—at the ecological disaster this generation leaves behind for our children to live through. I think of my granddaughter and her friend, pictured above next to my veggie garden, and I want to cry over the hardships to come that now appear all but inevitable. Climate change arrived a hundred years sooner than expected, Hertsgaard quotes scientists as saying, and global warming is bound to get worse. The future is here. Our “business as usual” attitude spells disaster for our children.