The Winds of Change--in Wyoming

Posted by Edith Cook on Sunday, April 6, 2014 Under: Personal 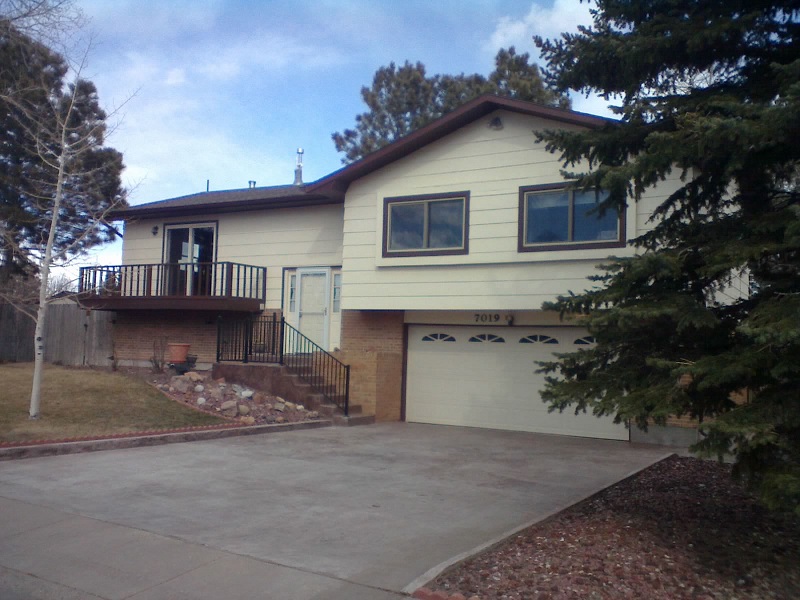 It had to happen: I took the leap. After eight years of living here, becoming part of the community, I put my Cheyenne, WY, home on the market. I found out I can list online with ForSaleBOwner.com and signed up with the company. Since I am friends with several realtors, I’ve also alerted them that I’m willing to work with anyone who is an agent for buyer.

Once my son and family announced they were moving to Texas for professional reasons, I knew I would downsize: they’d often used my home to stay overnight, particularly while Walter was Wyoming’s state veterinarian. Then my cousin informed me she’d been diagnosed with ovarian cancer. Edith (she was named after me) is the sister I never had—and the daughter I never had. So, I made the decision to make myself available to her.

Edith protests that she’s doing all right on her own—after two major surgeries and a chemotherapy regimen that is bound to turn grueling. I suspect she does not want me in her home because it’s half-remodeled, and now her husband is taking on household functions and can no longer work on finishing the remodeling project. However, her brother who lives in the same village and is extremely well off has offered his lower-level apartment free of charge. He says I may stay there as long as I need or want. So, I think this is the route I’m going to go.

When I return from Germany, should I decide to remain in Wyoming, I might just put a mobile home on the acreage I own just south of Wheatland, then plan on spending winters elsewhere—maybe California, maybe Texas. Time will tell. 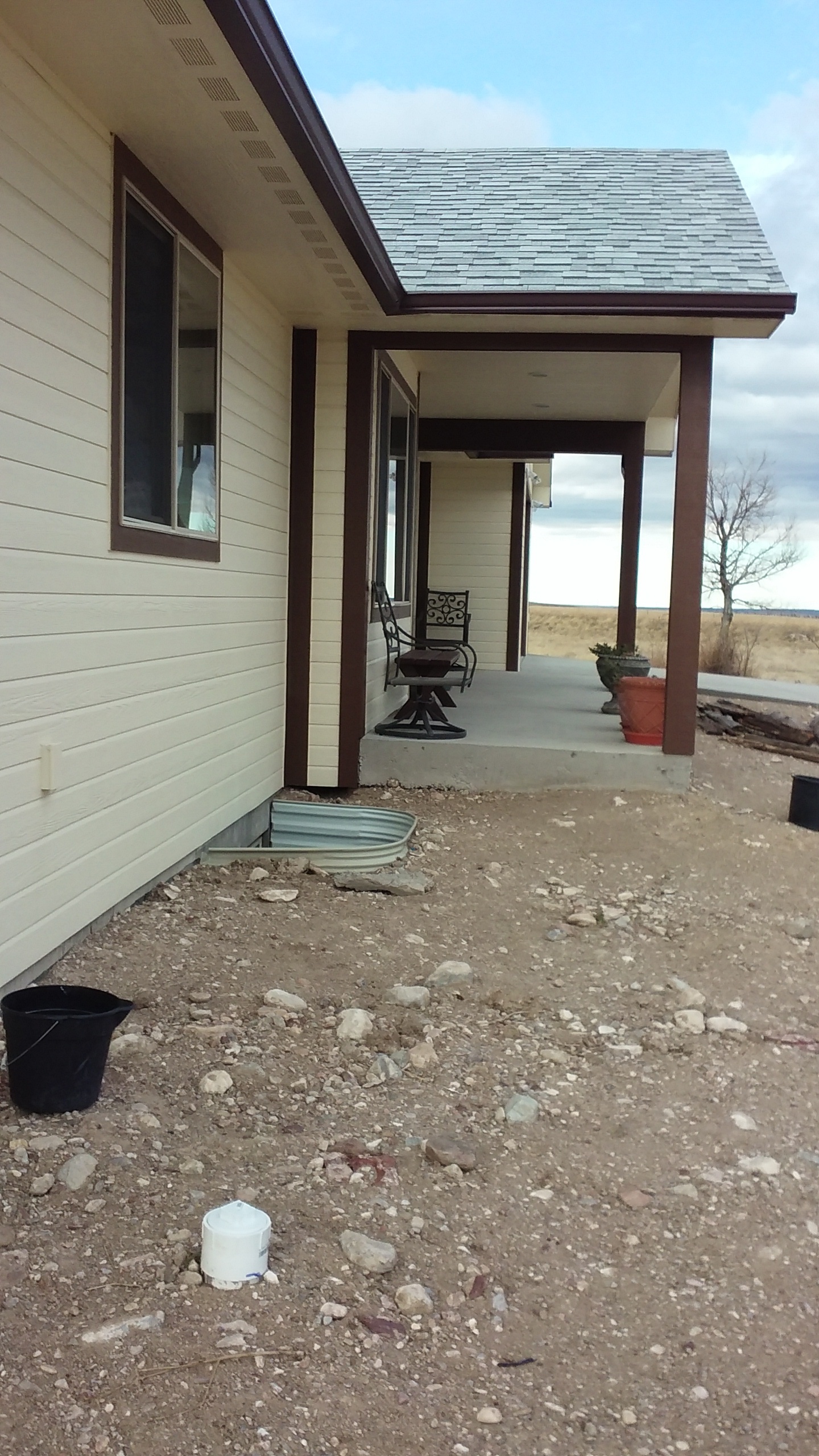 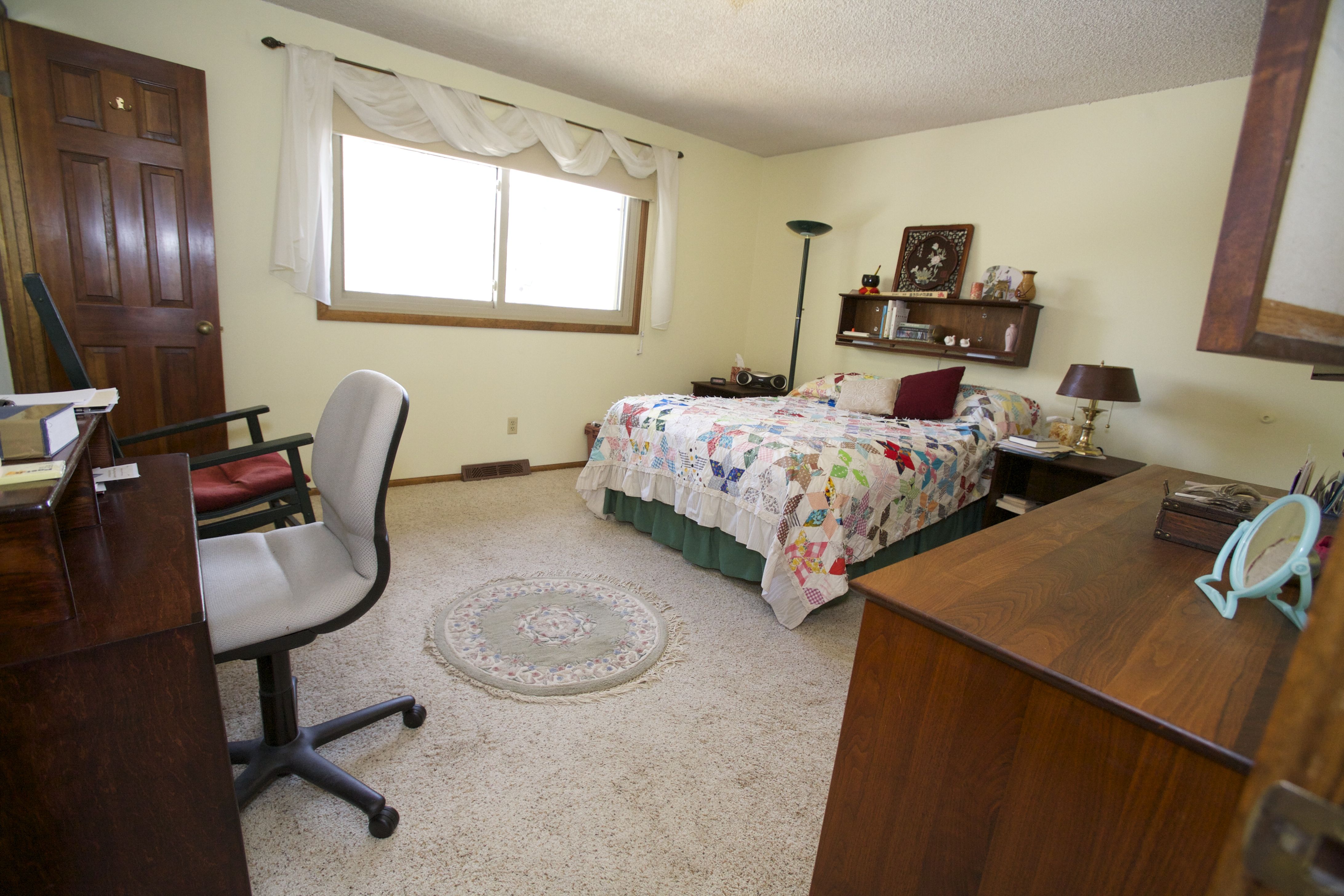