Posted by Edith Cook on Wednesday, April 11, 2012 Under: Reading Life 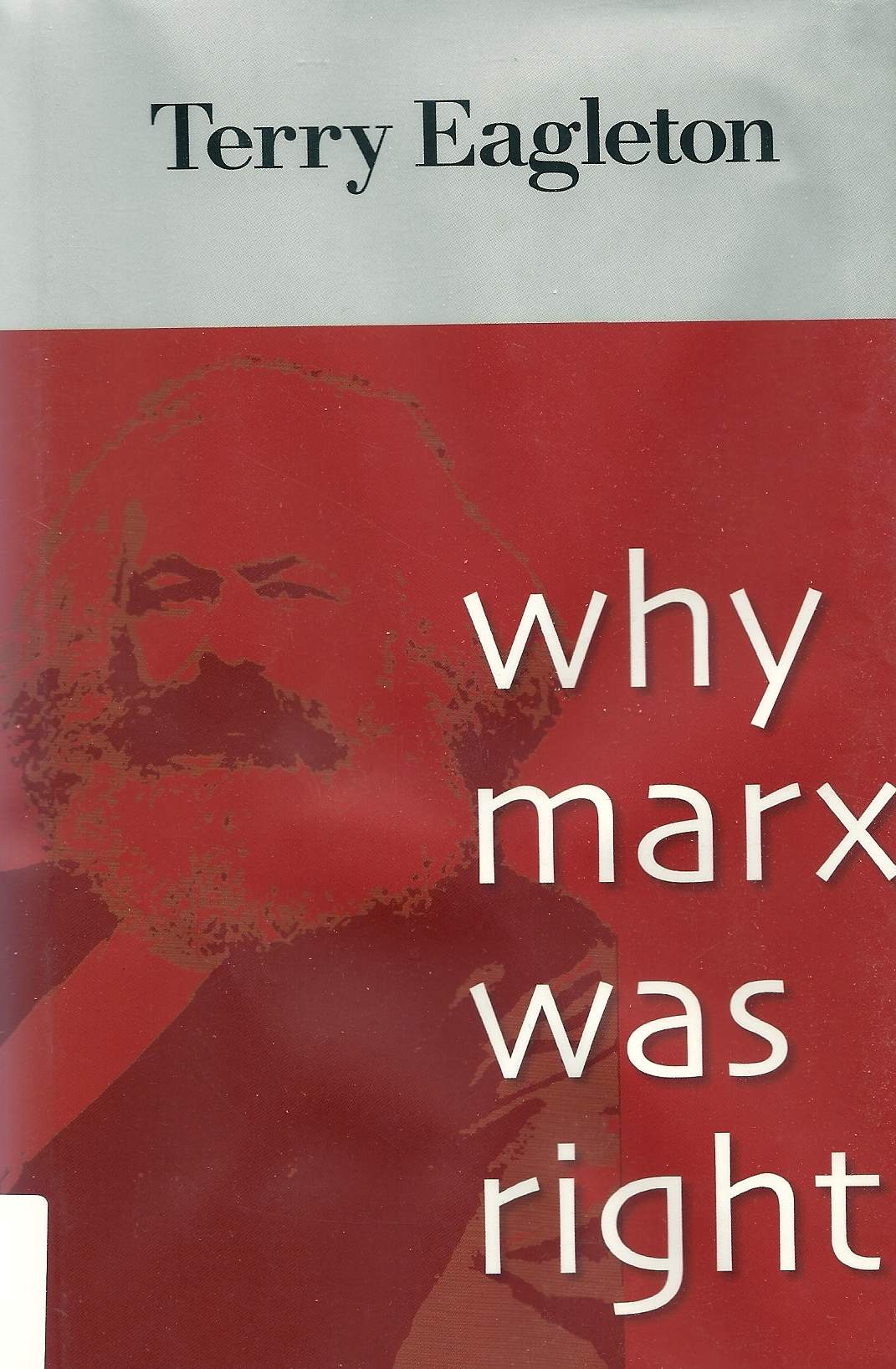 Terry Eagleton may be a Marxist, but he also tries to add to the "God Debate" via critique of Richard Dawkins's The God Delusion via his 2009 Reason, Faith, and Revolution. I find the book less convincing than his 2011 Why Marx Was Right, perhaps because the former consists of lectures sponsored by the Dwight Herrington Terry Foundation at Yale University, the express purpose of which is “that the Christian spirit may be nurtured in the fullest light of the world’s knowledge.” Sometimes the lectures read as if its speaker sought to conceal a certain malaise. I resent his conflation, “Ditchkins,” of Richard Dawkins and Christopher Hitchens, though the latter is identified as fellow Marxist and sometime friend. In my view, Hitchens’s anti-church rhetoric is clothed in language witty and entertaining, which can hardly be said of  Dawkins’s style.


Eaqleton's Marxism is the legacy of Erich Fromm and the Frankfurt School, that group of Jewish and German intellectuals who, like theologian Paul Tillich, sought to escape the Nazis via immigration to the U.S. But Fromm's observations were informed by psychological astuteness; he did not try to stand as apologist of Stalinism in Russia and Maoism in China; instead, he considered these politicians as preaching "a degraded Marxism." Eagleton, by contrast, blames Zsarist depletion of national resources, the revolution, the WWI wartime invaders, all of which combined, he says, couldn't help but create a situation where Stalin would seize dictatorial powers.