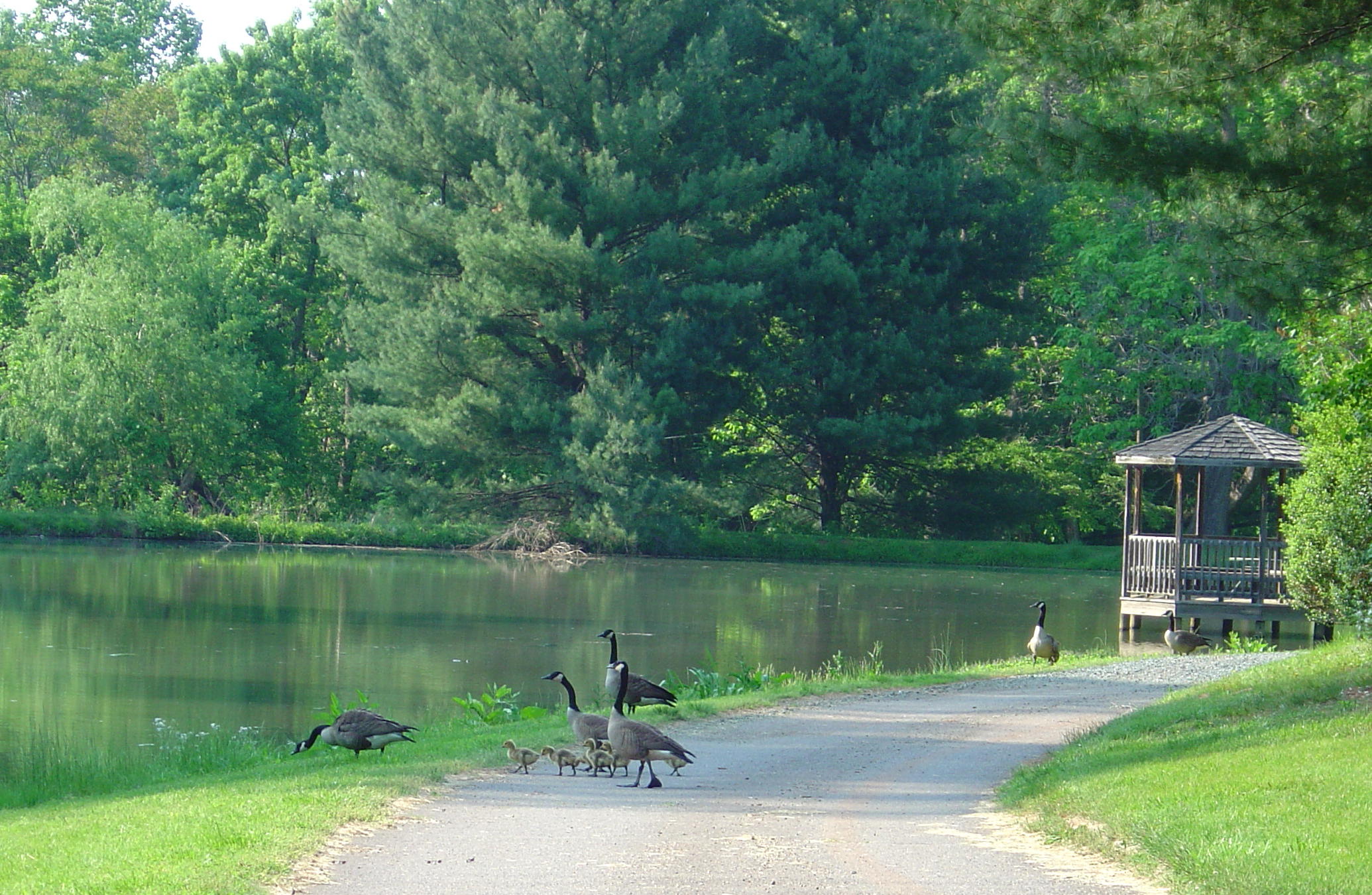 Can you accept that all things are impermanent and that there is no essential substance or concept that is permanent?

Can you accept that all emotion brings pain and suffering and that there is no emotion that is purely pleasurable?

Can you accept that all phenomena are illusory and empty?

Can you accept that enlightenment is beyond concepts; that it’s not a perfect blissful heaven, but instead a release from delusion?

When you accept and practice these four truths, you may consider yourself a practicing Buddhist in the Tibetan tradition, says Dzongsar Jamyang Khyentse, whose slender volume, What Makes You not a Buddhist, encourages us to examine fundamental assumptions and beliefs. Along the way, the author explains in accessible prose the Buddhist practice in light of Western achievement-oriented lifestyles and our notions of immortality. He’d like us to enter a problem-free zone. Nirvana is neither happiness or unhappiness; it’s a letting-go of suffering and illusion. The word Buddha is not someone’s name, not even Siddharta’s; rather, it is the quality of awareness, of generating an awakened state. Once in the state of  nirvana we transcend karma, both good and bad, which makes empathy possible.

It means giving up your ego and are no longer clinging to the self. Now the causes of violence vanish, explains Khyentse. Your reasons for anger have vanished. The Buddhist practice of nonviolence, he says, is not meek submissiveness but the giving up of fixations on concepts such as justice or morality. Fixations usually arise from a habit of dualistic views: bad and good, ugly and beautiful, moral and immoral. Understanding that these concepts are fleeting goes a long way toward tolerance. When we transcend the habit to polarize our views, we free ourselves from our fixations. Morality feeds the ego, and our ego shapes us into puritanical and punitive individuals.

Many people believe that Buddhism is synonymous with leaving home, family, and job in favor of a life of ascetic meditation. Actually, all that is needed is to quit clinging to our materialistic world and begin to heed the four truths. Then renunciation is understood as bliss. We comprehend the actions of Siddhartha and his followers as a way of practicing harmony. Buddhists refrain as much as possible from harming others. In Buddhism there is no proselytizing, no mission to convert others to a superior religion, no bloodshed for the sake of a higher good. When we accept the impermanent nature of all we experience, we bring peace and harmony, though not to the entire world. We attain peace within the self.