To Leave Is to Die a Little

Posted by Edith Cook on Monday, March 5, 2012 Under: Reading Life 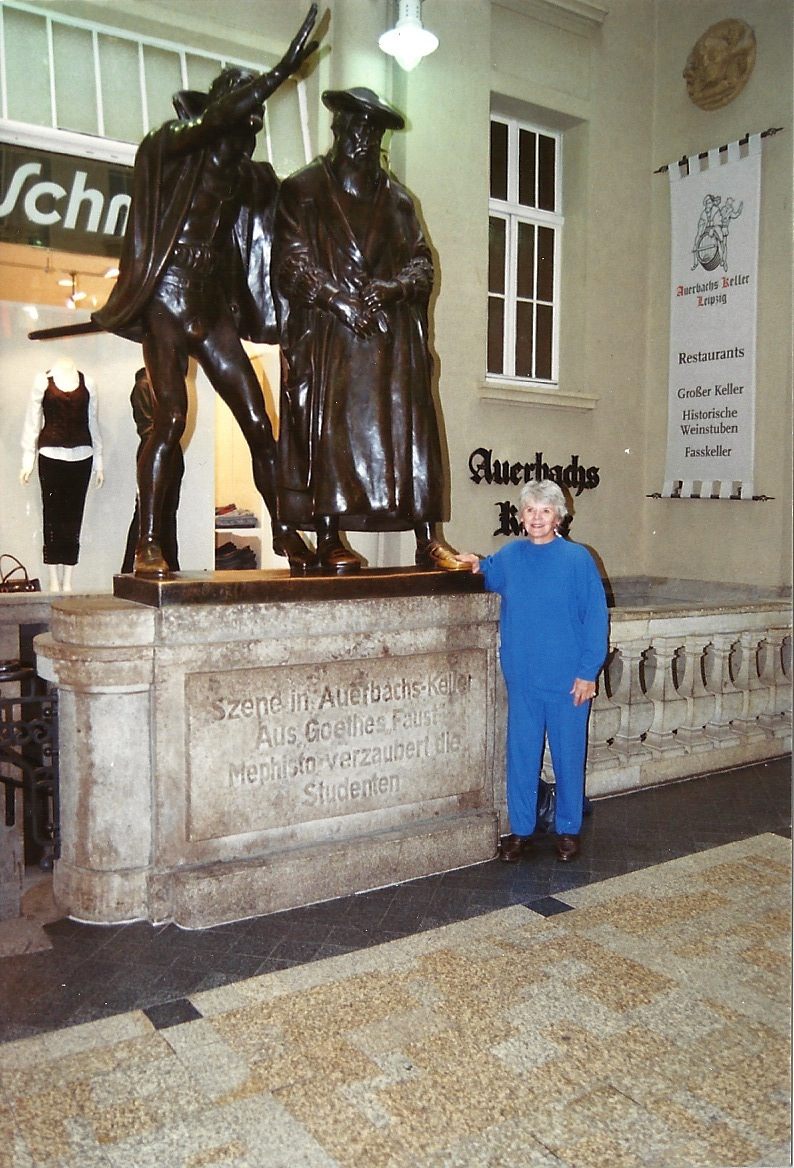 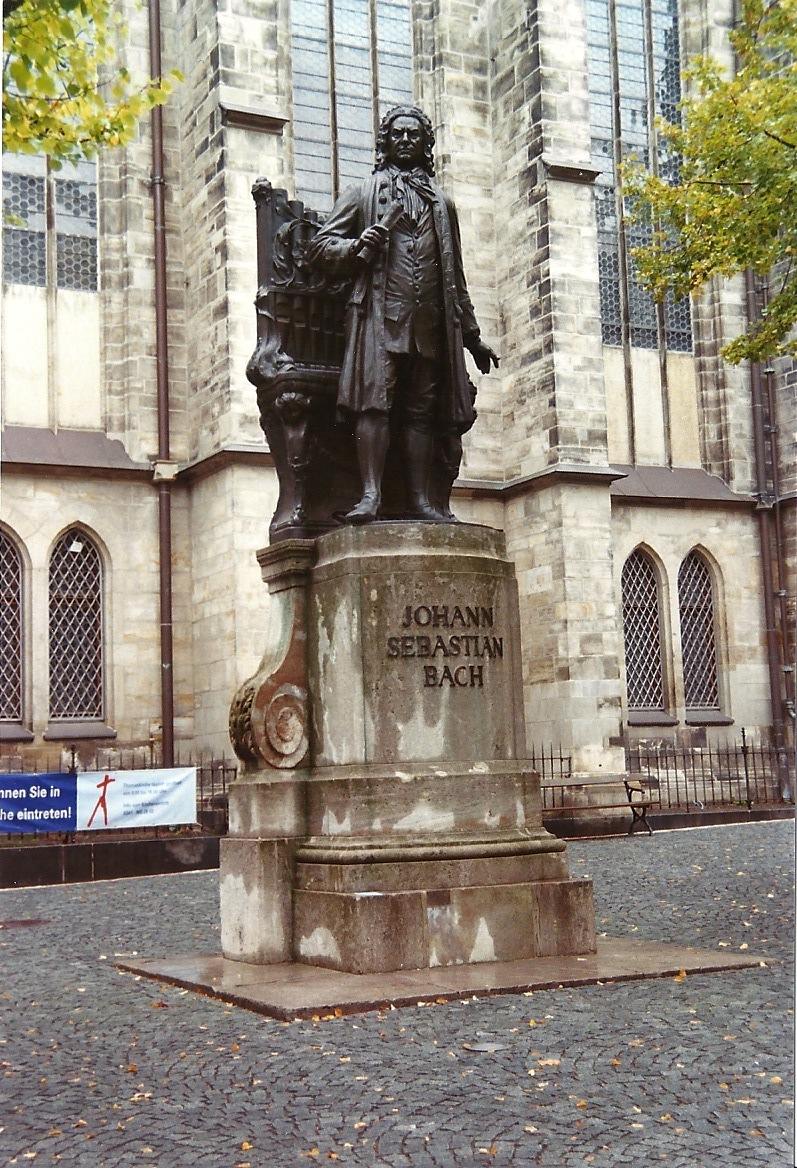 Considering how often I have pulled up roots to settle in another place, to go on a three-week travel should be no big deal, especially since the places I'll visit are hardly unknown to me--the pictures above are from a visit six years ago to my birthplace, Leipzig. Still, as I am packing to leave for a vacation in Germany, scheduled for March to mitigate altitude-related insomnia, I am hounded by misgivings. As always, the possibility that I might not return cannot be discounted: so many adverse things can happen to a traveler away from home. It's only now that I begin to grasp why Darold was so terrified the first time I announced, if he was disinclined to accompany me, I would visit my home country on my own. (We had met in Germany, and Darold had promised, once he passed the bar we would return there for a much-needed vacation. It was one of the reasons I diligently typed the course outlines he used as his study guide--in those days, prep course for taking the bar were nonexistent.)

Anyway, that long-ago Germany trip was the first time of many subsequent travels I undertook on my own. You'd think I had gotten accustomed to the anxieties that accompany their preparation. I haven't. I think of children and grandchildren I may never see again, should I be unlucky enough to succumb en route. "Partir, c'est mourrir un peu," goes the French saying, which I learned when I left for France as a young woman, bidding adieu to Germany the first time.

Since then,  good-byes have happened more often than I wish--and not just because someone took off for another country. Sometimes the destination is one of no return, as in "Death comes knocking." It's a frightening thought even when one enjoys reasonably good health--sometimes, one's own exigencies have nothing to do with fate snuffing you out. And, although this can happen in the security of your own four walls, it seems a more dire prospect when en route to someplace else.

Tags: "travel" "leaving for places unknown"
« Back to posts