Posted by Edith Cook on Wednesday, June 13, 2012 Under: Reading Life 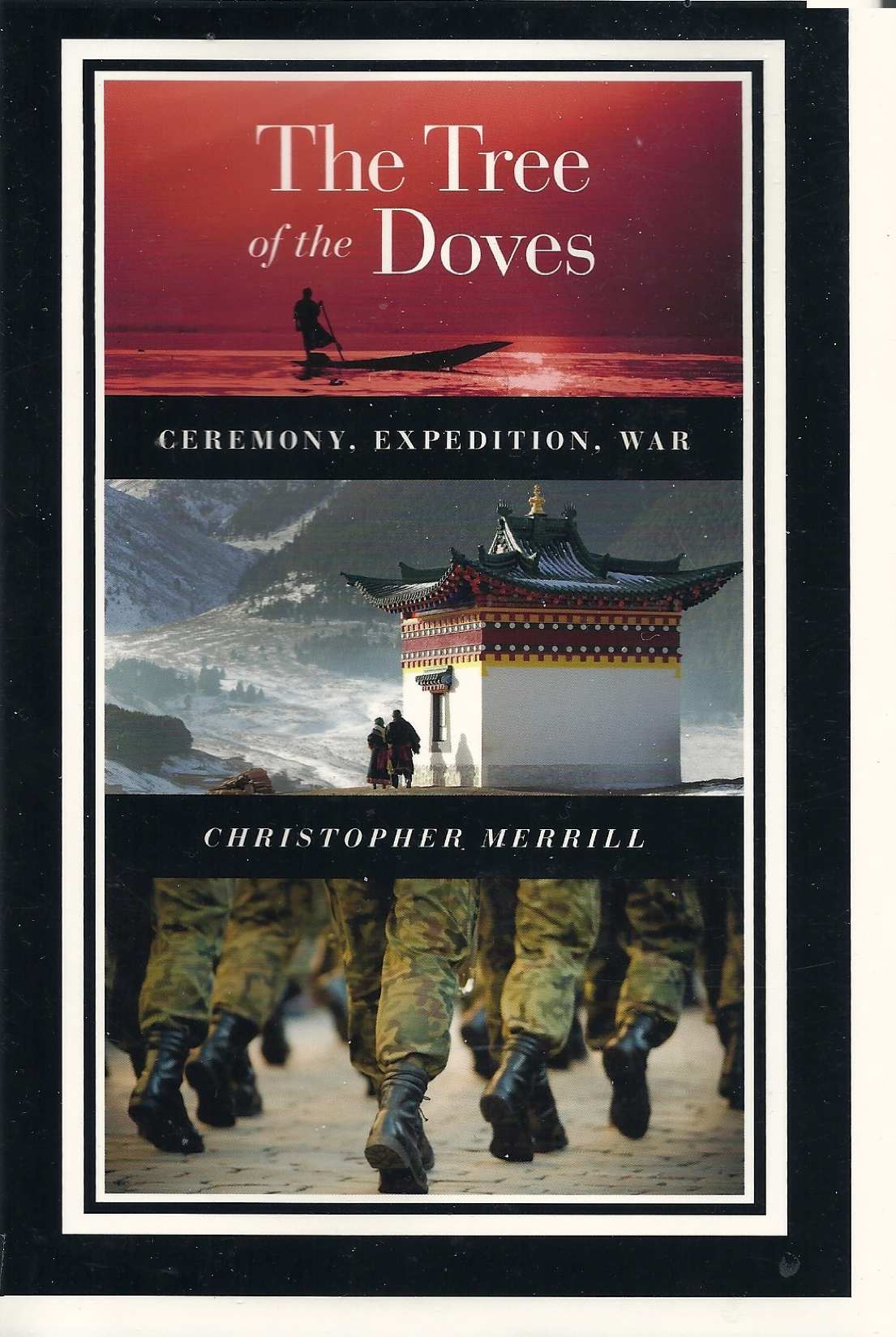 This book is made up of three lengthy yet fascinating essays that, along with his own travel, examine the wanderlust of certain writers he admires, past and present. First among them is Alexis Saint-Leger, aka Saint-John Perse, a French diplomat cum poet who in 1921  traveled from Bejing to Ulaanbaatar in what Christopher Merrill deems an "attempt to grasp life in its entirety" and which dovetailed into a book-length poem, Anabasis. Merrill's own 2007 travel take him from Syria to Jordan to Israel and the West Bank, to Greece, Turkey, and Lebanon. As exiting as these travel may seem, they are also very sad for, alongside well-known literati he encounters war and the aftermath of war, some going back to the Ottoman Empire. Hence his reflections on American efforts at empire-building, the effect of which he encounters in the ruins of Iraq. Along the way comes his clear-eyed, unemotional assessment of the human propensity for warfare, then and now.

I, too, like to travel, but I tend to confine myself the modest sphere where I am known and where I can know; that is to say, gather knowledge. Though not in the depth of a Christopher Merrill, it will serve. The rest of my travel is via armchair and readings such as Tree of the Doves. It takes me everywhere I yearn to go.

Tags: "christopher merrill" "the tree of the doves"
« Back to posts